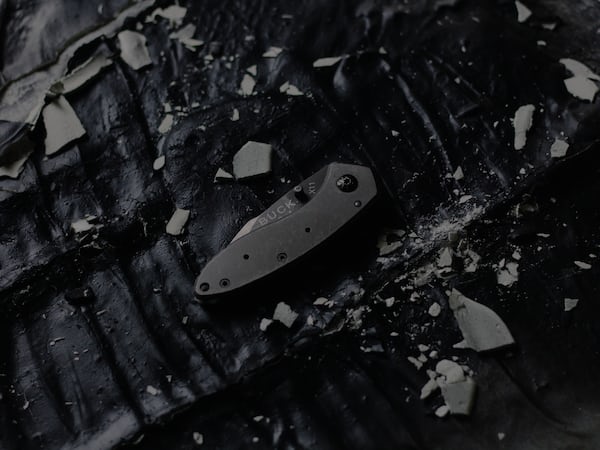 After the announcement a few days ago that confirmed Uncharted 4 in the gold phase – confirming that the title will arrive on time in stores and online starting from May 10 as an exclusive PlayStation 4 – today, the Naughty Dog development team has released a new Uncharted 4 trailer about Drake’s life, for what could be the last adventure of this beloved videogame character.

The new trailer, which is more of a commercial video that invites you to pre-order the title, has a very short duration (around 30 seconds) and shows Nathan Drake in a burning building with a new treasure in his hands. intent on thinking about what his hypothetical normal life would have been like instead, lived in everyday life: between work, sitting at the desk and lying on the sofa in the company of Elena Fisher.

The new trailer instead shows the contrast with the reckless life of Drake, between shootings, crazy motorbike races, boat chases and escapes from decidedly dilapidated places. Given the graphic detail of the trailer, it is possible that it was shot in CGI, while as confirmed by the team “all the intermission scenes will be in-game”.

Waiting for theUncharted 4: A Thief’s End set for May 10, 2016 exclusively for PlayStation 4, we leave you to the new Uncharted 4 trailer about Drake’s life, titled “Heads or Tails”.