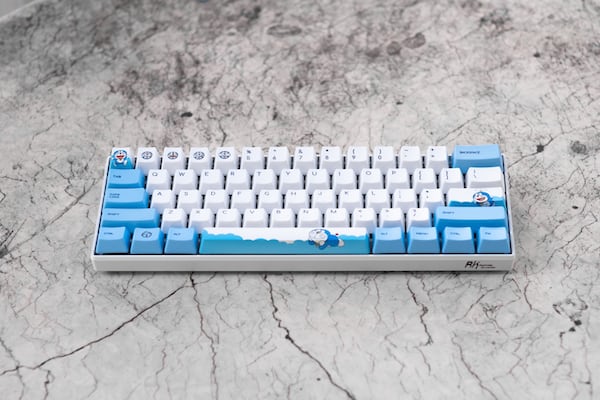 Set before the events of the main campaign, Bloodline players follow Aiden as he accepts a routine job in London to reconnect with his cousin Jackson after the events of Watch Dogs. Aiden must infiltrate a high-tech Broca Tech lab to steal a mysterious and valuable piece of technology, but his mission is jeopardized when Wrench escapes with the device. Aiden has no choice but to team up with his estranged cousin Jackson and rely on his own determination and experience. However, with Wrench’s unpredictable behavior, things get chaotic. In addition to the Bloodline expansion, Season Pass owners will also have the option to add both Aiden and Wrench to their DedSec squad in both the Watch Dogs Legion campaign and online mode.

Both have an impressive arsenal of weapons, gadgets and skills.

Watch Dogs Legion is already available for Xbox Series X, Xbox Series S, Xbox One, PlayStation 5, PlayStation 4, Stadia, Amazon Luna, Windows PC through the Epic Games Store and the Ubisoft Store, and as part of Ubisoft+, Ubisoft’s subscription service. Players who purchase Watch Dogs Legion on current consoles will receive a free next-gen upgrade for Xbox Series X or PlayStation 5. Their progression and in-game content will be preserved between current and next-gen consoles thanks to the new Ubisoft Connect ecosystem.