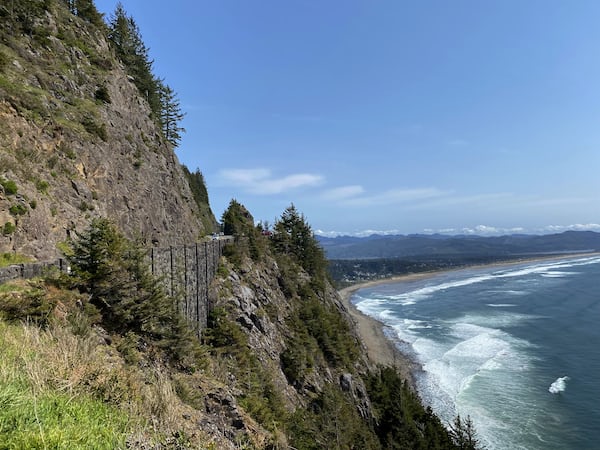 Square enix anticipates the launch of NieR: Automata in Europe and offers us the launch trailer of the game, which lets us see the frantic action and fragments of the plot and story that await us during our game.

If you still don’t know what the game is about, it tells the story of some invaders from another world who have unexpectedly attacked by deploying mechanical life forms. In view of such a threat, humanity is forced to leave Earth and take refuge on the moon.

Humans prepare an army of android soldiers to take down hordes of mechanized enemies, but only manage to slow their advance. In order to gain a decisive advantage, they deploy a new android infantry unit called YoRHa.
The war between the machines and the androids grows increasingly fierce in an abandoned place. A war that will soon expose the truth about this world …

NieR: Automata is available now in the Americas and Japan, and is scheduled to release on March 10 in Europe for PlayStation 4 and PC.

You can enjoy the launch trailer titled “Death is Your Beginning” below: