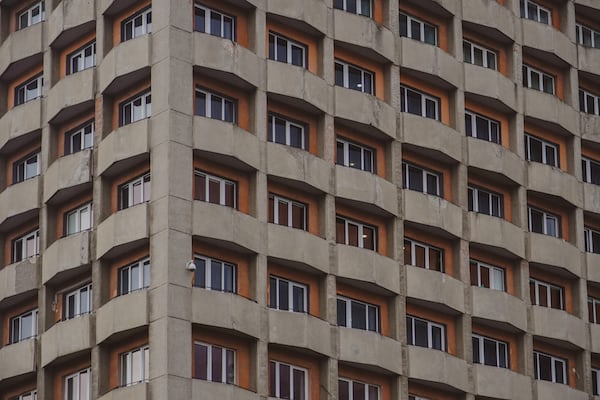 Square Enix publisher today announced that sales of PlatinumGames’ highly acclaimed production NieR: Automata have now exceeded three million copies. This is a really excellent result, taking into account the fact that not so long ago Yoko Taro’s work belonged to the most niche niches and hardly anyone heard about it. Physical copies as well as digital distribution around the world contributed to this phenomenal result.

The commercial success of Automata may also translate into the announcement of the remaster of the first installment of the series, awaited by many players. Yoko Taro, along with the rest of the game developers, intended to celebrate their birthday during a special birthday livestream that recently started, as well as Niera, the main character of the game of the same title. The creator has emphasized more than once that if Square Enix gives him money, he will be able to do anything for them, so the chances of a remaster after such a successful sequel are really very high.