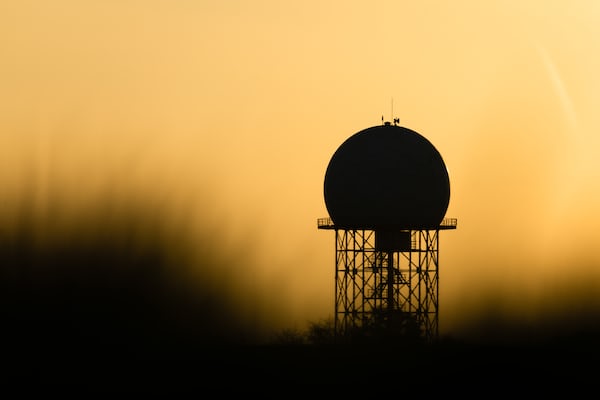 When the PlayStation 3 was introduced, the major flaw with Sony’s PS3 controller was, of course, the lack of rumble functions. However, the vibration option was introduced later due to problems surrounding a patent, and the DualShock 3 has since been announced. In any case, Europe will have to wait a little longer for this improved equipment, which ensures that other manufacturers can quickly anticipate with alternative hardware. Nyko decided to do so with the Nyko Zero PS3 controller for the PlayStation 3.

The copy that we were allowed to test from Nyko has some interesting features that the upcoming DualShock 3 should leave behind. For example, it has a double vibration motor. Unfortunately, our copy did not have this integrated yet, but all Zero equipment that will be released from March already has this function. In addition, the Zero PS3 uses wireless 2.4 Ghz technology, which allows you to game up to 9 meters away from your PS3. This requires a USB dongle. Since Bluetooth is not used, you cannot boot the PS3 with the controller. The console will therefore only recognize the dongle when it is switched on, after which you can initialize by pressing the button on the USB dongle. After the initialization phase, when the light in the USB stick starts flashing quickly, the intention is to press the Home button, which produces a kind of fairground light, on the Zero PS3 controller, after which it will be recognized after a narrow second become. The dongle is therefore necessary and must be in the console at all times.

So the USB dongle doesn’t really bring many advantages and the fact that you can still use the controller at a distance of 9 meters doesn’t really help you much, but the excellent device doesn’t have any really hindering disadvantages either. The red light of the dongle is in itself a feast for the eyes, but it could have been more practical. The tilt sensor that is in the normal PS3 controller is of course also present in this equipment. What better game to test this than Lair? The accurate speedometer works well in the game, but there are no real advantages. You will notice that the controller architecture lends itself better to games like Lair.

Different, nice benefits, but not yet perfect

The Nyko Zero 3 can be powered in 3 ways. You can use a supplied red USB cable, as with the normal PS3 controller, you get a battery, which you can use and charge, but you can also click the battery out and replace it with a small box containing 2 NiMH batteries (the latter is not included with the first batch). The lifespan of the power supply is good and therefore longer than we are used to. In that regard, you do not have to charge it as often as the DualShock 3. When charging and using it, you will therefore have to load 2 USB slots occupied. The battery indicator is nice, with which you can see whether your controller is almost empty or not.

The design of the controller is of course an important aspect of the equipment. For example, you have LEDs under the 4 button buttons on the right and the Home (init) button is lit. All this takes place in a design that resembles an Xbox 360 controller and is available in white, silver and black. The design should suit you a bit but looks a bit old-fashioned original and kits. For example, the screws that you can simply see make the whole thing a lot less professional. The triggers, on the other hand, are very well placed and really work a lot better than those of the current PS3 controller. The position is very relaxed and due to the ergonomics of the equipment you will notice that everything is a lot better in the hand. The analog sticks also work a lot smoother and have more grip. The controller itself also has more grip and it can also be called relatively heavy, although I think the latter is an advantage. The hybrid design feels a lot less plastic and the metal polymer used actually gives a nicer hand feeling. It is also cooler, so you will sweat less quickly. After some time, however, the controller can feel a bit sticky, but the whole thing does not look cheap due to the material used and simply works better. The Nyko Zero PS3 is not really cheap by the way, because a total of a mere 69.95 Euro has to be paid for all this.

Whether that money is worth it is a bit questionable due to the further disadvantages that there are. The D-pad (four-point push button) works quite stiffly, just like the 4 buttons on the right. In Formula One, for example, I noticed that jumping to and from different keys is relatively stiff because you have to press them in quite deeply. With a lot of button bashing, it is therefore a less flexible controller as far as I’m concerned. Especially the four-point push button works quite disappointing and wavy (not 4 independent buttons), especially if you use it for example as an alternative to the analog stick. These quite serious drawbacks do not make the controller perfect and that is quite a shame. However, the aforementioned points also partly have to do with getting used to it, because after a while you will suffer less and less, luckily. If you like the design and if you’re already in need of some rumble for the PS3 with excellent grip and longer battery life, then the controller would be worth considering. However, pay attention to the mentioned disadvantages and only then see whether you go for Sony’s product or for this alternative. As far as I’m concerned, the Nyko Zero PS3 certainly offers advantages, but you have to dig into it for that.