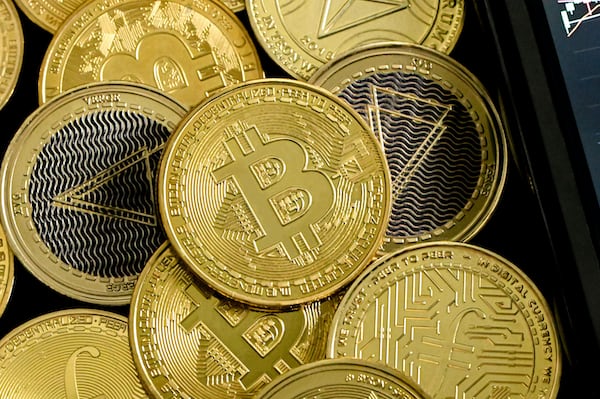 After a long silence, we could hear about Paradise City again.

Then a year ago, we last reported that the Sirius Games in the development of Paradise City action game. The story of the program is quite interesting: given a scorched city that is virtually run and appropriated by rival gangs. And the NSA (National Security Agency) is tasked with us, building on the biggest of these, watching their moves, discovering hitherto unknown threads, and if we’re already there, do it at our discretion. And we do it, because we can acquire land in the settlement in a way that is a disgrace to thugs, and then we can manage, develop and, of course, take care of it, so that a rival gang doesn’t think it will be good for them, and a wooden coffin is right for us. who is the real one, and our beneficiary can be continuously developed and nurtured worthy of an action RPG, so that we have the power to strike at the heads of criminal organizations later on. And our abilities are not negligible at all, as there are about fifty of them, which is by far too much to deal with, so we have to set ourselves the right direction within that. And then about the city: changing times of the day, cozy spaces, vehicles, civilians, and of course thugs in all quantities. Some new pictures have now been released from the program, which will be released in March this year, here are: