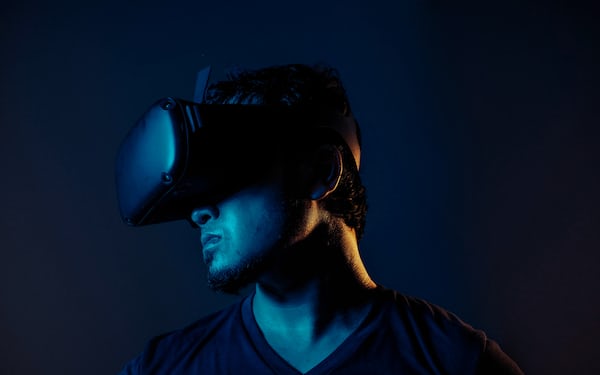 Blue Box Game Studios and Sony have announced their new game Abandoned. This is a cinematic survival horror game that has to make the most of all PS5 features. The game was announced via the PS Blog. Abandoned focuses on Jason Longfield, who wakes up in a forest that is completely deserted. Jason must find a way out of the forest and learns that he was brought to the forest with dark intentions. In the game you have to use realistic character interactions. For example, if you get less stamina, Jason’s accuracy will also change. The game uses PS5’s 3D audio and the DualSense features. The horror game will also run at 4K at 60 frames per second and the graphics are almost photo-realistic. The title is scheduled for Q4 2021.