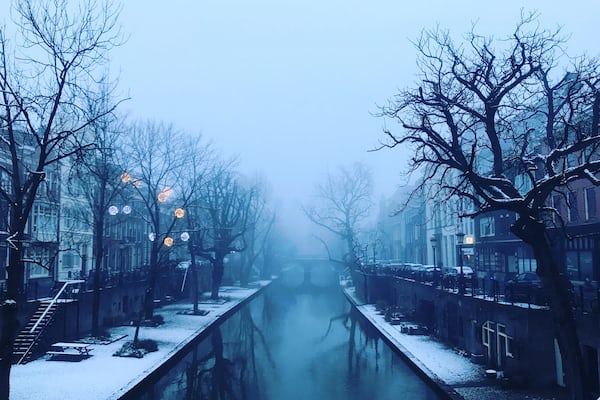 A new opportunity to pre-order the PlayStation 5 will open today. The Argos, GameStop, Smyths, Walmart, GAME and Base have announced that they will get more stock for the PlayStation 5. It mainly concerns the UK, Canada and the United States where pre-orders will be possible again. They let it be known via their Twitter account that pre-orders will be possible again during today. Unfortunately, a specific time has not been given so far. It is also not clear how many units will be involved. It seems to give hope for Europe that there will also be more pre-order options. The PlayStation 5 launches in America on November 12, followed by Europe and the UK on November 19.

Update: The German Amazon has now also announced that pre-orders will be available again today at our Eastern neighbors.