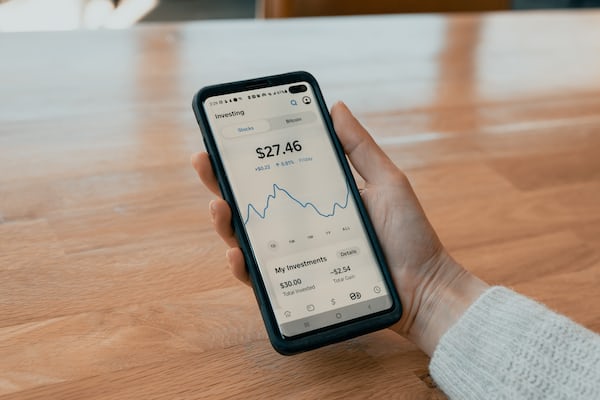 PUBG will support both Xbox Series X/S and PlayStation 5 for cross generation multiplayer. So you can play against other players who play on a different platform than you. The game’s website states that cross-platform gameplay is supported and that Xbox players can also play against PlayStation players. PUBG will also appear on the next-gen platforms, where the game already appeared in December 2018 for the PlayStation 4. The PC and Xbox One followed a year later. The game is one of the most popular battle royale games of the moment along with Fortnite.

In addition to PUBG being playable from day one on next-gen, we will also be supporting cross-generation multiplayer alongside cross-platform play. This means that players on Xbox One, PS4, Xbox Series X/S, and PS5 consoles will be able to squad up and play against each other on the battlefield.