Rainbow Six Siege: how to use Bandit 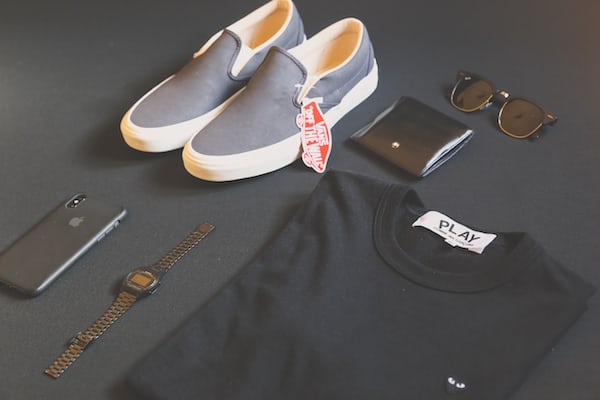 Rainbow Six Siege: how to use Bandit

After analyzing Blitz, IQ and Jäger, in this guide we will see the second defender of the German unit GSG 9: let’s talk about Bandit.

Bandit’s special ability and which weapons to choose

Bandit is one of the best operators when it comes to defending the room from drones and raid charges in Rainbow Six Siege. In fact, thanks to CED-1 field generator he’s able to electrify the team gadgets and reinforced walls, in such a way as to put opponents in difficulty. Also called electrified cable, can be used to pass current on barbed wire and movable shields. In the first case to destroy the opposing team’s drones, in the second case to electrocute the enemies who try to bypass the shield.

As a primary weapon, he can use an MP7 submachine gun or M870 shotgun.
For the secondary he has only a P12 semi-automatic pistol available.
As for the gadget, the choice can be made between barbed wire and nitro-cell (or C4).

There MP7, being a submachine gun, it is the recommended weapon for medium or close range firefights, ideal for any situation.

L’M870 it is the best choice for close range engagements, as shotgun is not very effective at long range.

There P12 it is undoubtedly one of the best guns for medium-range firefights. Very high precision and almost zero recoil make it deadly.

Used in conjunction with the electrified cable, the Barbed wire it can be placed at the entrance of the room to avoid the passage of drones and / or to cause damage to opponents if they should pass in that area.
There nitro-cell on the other hand, it is very useful in critical situations. By throwing it at an enemy you have the opportunity to make him escape, or kill him in the most fortunate cases.

When and with whom to use Bandit?

There light armor and thehigh speed make Bandit one of the most flexible operators of the Ubisoft tactician. With its special gadget it is indispensable to keep the room in which the lens is located safe. The electrified cable in no way gives the enemy team a chance to break through the reinforced walls, unless Thatcher is present.

The Achilles heel of Bandit’s special gadget is in fact his vulnerability to EMP grenades by Thatcher. If the generator is within the blast radius of the EMP grenades it is destroyed, thus canceling the electrification on the placed part.
Precisely for this reason, the best companion to be placed side by side with Bandit is definitely Mute. The first, through the electrified cable, can prevent opponents from identifying the jammers of the second. In turn, Mute can prevent EMP grenades from exploding, preventing opponents from destroying Bandit’s generators.

This is therefore all there is to know about Bandit, one of the most used and most useful defenders in the game. Write your opinion on this operator in the comments and stay updated on Gamempirefor all the news on the world of video games!