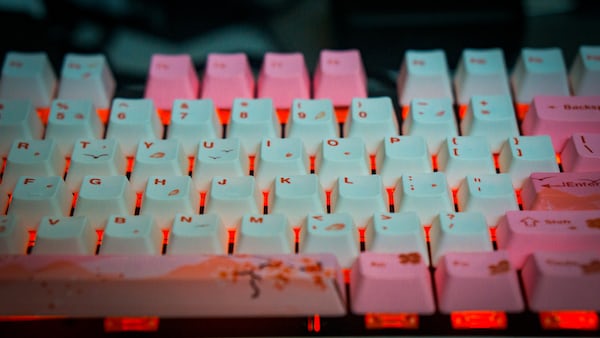 Zero Latency VR officially opened the doors of its first Dutch location on 6 February. After a major renovation, the historic and iconic Kaya Motors garage has been transformed into a hypermodern arena of 200 square meters, with which Rotterdam can rightly be called a virtual reality Valhalla. Zero Latency VR offers a social experience: you can play the multiplayer game with 2 to 8 people at the same time. Because you can see and talk to each other, the VR adventure of Zero Latency VR becomes an unforgettable communal experience!

Zero Latency VR has 42 locations worldwide and is known as one of the best free-roam VR experiences in the world. Free-roam means you can move and roam completely freely in a gigantic 200 square meter hall. A combination of real and virtual action.