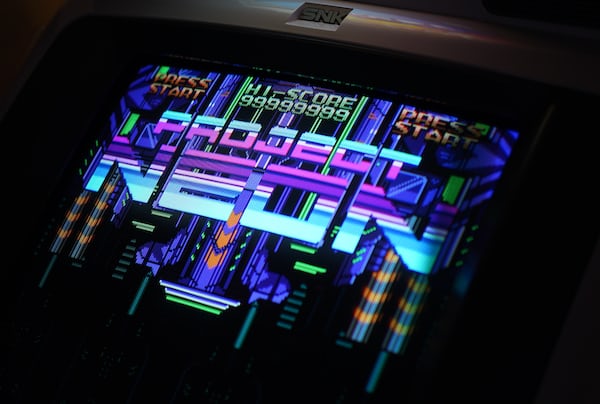 SEGA has confirmed through its website the games that will take to the Tokyo Game Show 2017. This year there will be many demos of their most anticipated games.

SEGA also hopes to have events where they share new information about their games, although a schedule for these has not been revealed yet. SEGA will also have titles from Atlus, Nippon Ichi, Electronic Arts and other associated companies at their stands.

The following titles will have playable demos at SEGA booths:

The following titles will not have a playable demo, but will have events where we will see news about them:

And finally, these will be the games that only will be shown in trailers:

Tokyo Game Show 2017 will take place at Makuhari Messe in Japan from September 21 to 24. Sony has already confirmed its presence at the event.