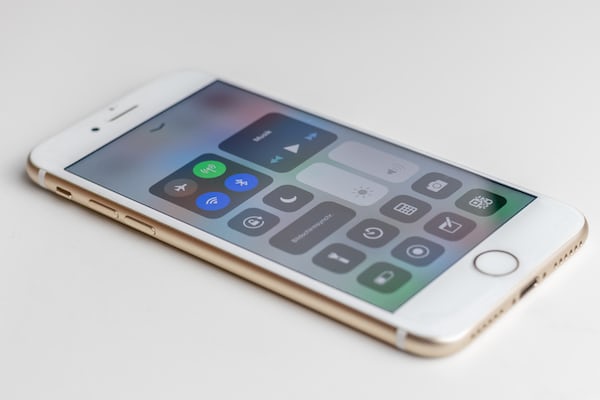 Today, Sony Interactive Entertainment Taipei announced its schedule and schedule for the next big event in Asia, the Taipei Game Showwhich will be held from January 26 to 29.

Let’s start with the games. Below you can see the playable titles that will be in the event, which are all for PlayStation 4 and PlayStation VR. Unfortunately, there is no scheduled PlayStation Vita presence.

We have also been able to meet the schedules for the four days that the event lasts. All livestreams will be broadcast on YouTube, Twitch and Camerabay.

Fans attending this event who are local PlayStation Plus members will be able to sign up online for quick coupons on select games. A PlayStation Plus Club booth with demos and more will also be available.

Although the Taipei Game Show does not normally include big events, it is becoming more and more relevant especially for PlayStation, and usually thanks to this we can see quite a few gameplays.