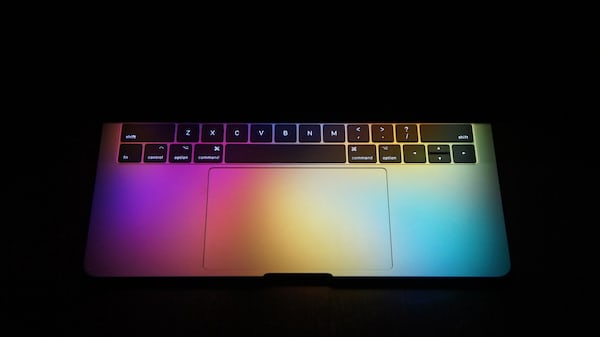 Sony has started to inform retailers of how many PlayStation 5 consoles they will get when the console launches. Via the Gamefront it is announced that various German retailers have already received information. Several retailers have been promised too few consoles in the meantime, but have accepted them, which means that orders will now be cancelled. Clients of Otto, Conrad, Gamestop and the German Mediamarkt, among others, are affected by this. The same will probably also happen in the Netherlands and Belgium with orders that have been placed. It’s not clear exactly which retailers will be canceling or putting orders on hold.