Sony is working on its own Xbox Game Pass service 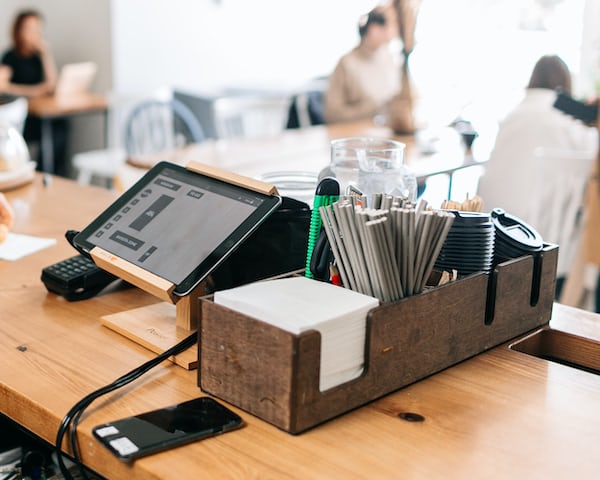 Sony is working on its own Xbox Game Pass service

It is clear that the Xbox Game Pass is popular. Microsoft therefore promotes the service where possible with games such as Outriders, which are already available for free at launch. Sony is now working on a similar model, says David Jaffe, co-creator of Twisted Metal via the VGC. However, he does not yet know the details.

The Game Pass launched in June of 2017 and has already attracted some 18 million subscribers as of January of this year. Jaffe says that Sony does not want to be left behind and is also working on such a subscription form. Jaffe, who worked for Sony for 14 years, left in 2007, but still has the necessary information to hand.

What I know is that Sony is working on some things. I know people at Sony are busy and it’s an answer to the Game Pass. I don’t know exactly what it is either. Which I do worry about. If Jim Ryan thinks the answer to Game Pass is to add backwards compatibility games for the PS3, PS2, and PS1, and trophies, that’s not the right way to go. There are already people saying that Ryan should be fired, but that’s too premature.