Sony lands on Smartphones and Tablets 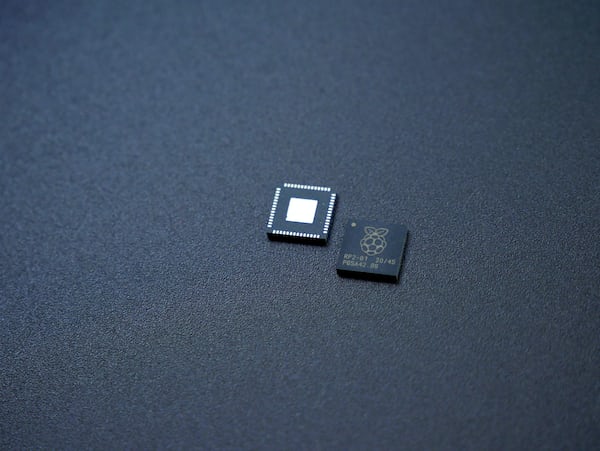 Sony lands on Smartphones and Tablets

After the PS4.5 rumors, Sony released a bombshell announcement: the creation of ForwardWorks, a new company that will mark the final arrival of the software house on the mobile market. The set goal is to be able to produce “Full-fledged video games” for smartphones and tablets, thus making use of characters and IP belonging to Playstation (with a lot of nostalgia effect).

The market strategy put in place is a lot similar to Nintendo (now directed towards the production of titles for smartphones after the recent arrival on the markets of Miitomo, their first official application) and demonstrates the renewed ambitions of Sony, thanks to the failure of Playstation Mobile last year, in wanting to break into mobile by producing something more specific to those devices instead of just random ports or a handful of indie games.

There are still no precise clues regarding the release dates of the first FW titles, having come to life very recently, however we know that the company will be incorporated on April 1, the day in which Sony Computer Entertainment will officially become Sony Interactive Entertainment.