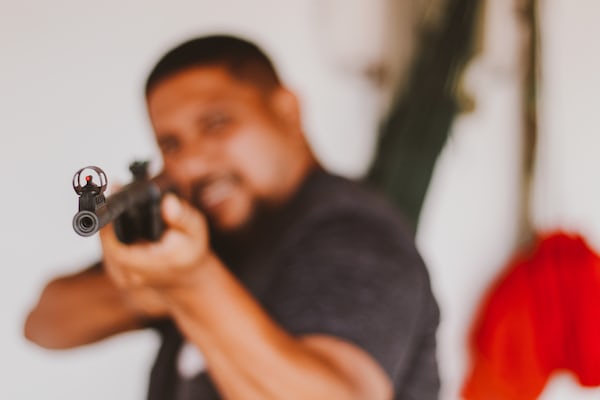 Sony has admitted via its Twitter account that the pre-order process has been a mess. The company indicated almost immediately after its showcase that the pre-orders could be ordered the day after the unveiling of the release. However, this had passed many gamers as they were probably already in bed by then. In a tweet, Sony says it apologizes for the chaos. “Let’s be honest, it could have been a lot better. We really do apologize for this. More PS5 consoles will be available for pre-order in the coming days. Retailers will get more details about this.”

More PS5s will also be available before the end of the year. Through the Kotaku, it is also reported that various bots have automatically placed orders from consoles. These pots work for resellers, who charge extra money for consoles and resell them to people for a lot more money. PS5 units are already being offered on eBay for over $1,000.