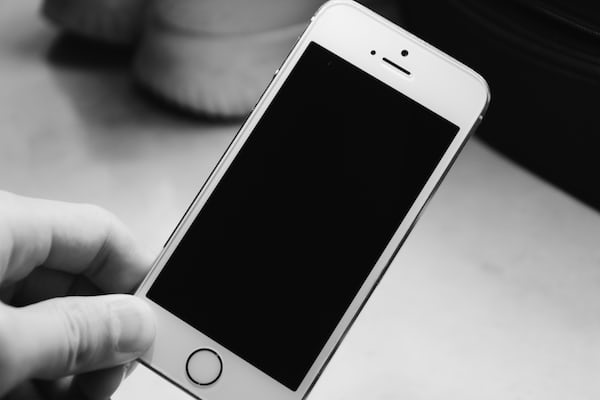 The innovations announced yesterday are aimed at catching up with the Xbox Games Pass, but don’t copy one of its best features.

Sony had previously announced it, but it was only unveiled in detail yesterday PlayStation Plus a new architecture that introduces multiple subscription levels and integrates PlayStation Now. The goal is not secretly to create an online platform that can compete with Microsoft’s popular service, the Xbox Games Pass.

In addition to a number of negative opinions and criticisms, there was a legitimate question in the fans. One of the great benefits of the Xbox Games Pass is that there are more and more games that will be available on the service right from the day it is released. But what about the PlayStation Plus? Can we expect Marvel’s Spider-Man 2 to debut there as well?

No. PlayStation President Jim Ryan spoke about this in an interview with GameIndustry magazine. In it, he explained that there is currently a cycle in game development that they should not break. They are currently investing in an exclusive game that will be successful once it is released and this will result in further investments that will bring even greater success. However, incorporating new games into PlayStation Plus would break this well-functioning cycle. So from a business standpoint, they just don’t see the point, which would have a good chance of deteriorating the quality of the games.

So, for the time being, they do not want to compete with the competition, which will only be decided by time, whether or not it is a good decision. In any case, Jim Ryan also added that never say never, so…