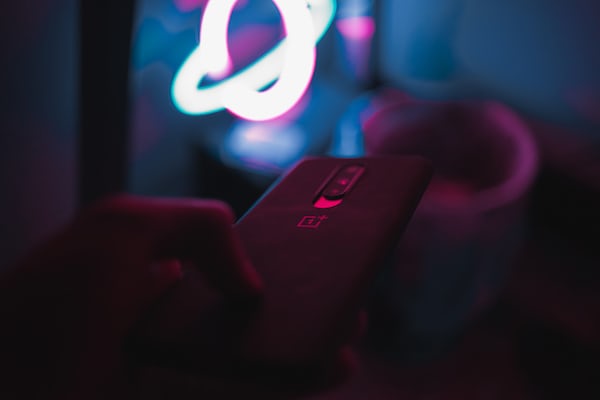 Since 1998, a group of game journalists has been voting for the best games at E3; The Game Critics Awards. This year Sony took home no less than 6 prizes. However, most of the games that have taken home an awards are multiplatform games. Nevertheless, 17 PS4 games managed to win against 12 Xbox One titles. The entire list of winners is as follows:

Best Independent Game
Ori and the Will of Wisps
(Moon Studios/Microsoft for PC, Xbox One)