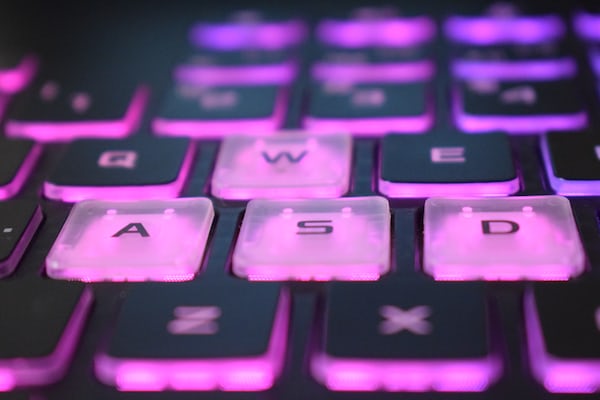 As expected, Sony has just announced a new mobile phone to complement its line of professional handsets. It concerns new Sony Xperia PRO-I, with the image “I”. The camera is the main protagonist, as it includes a Zeiss one-inch sensor.

Until now the rest of the Sony Xperia Pro phones were more or less a Sony Xperia 1 with a few additions, but in the Sony Xperia PRO-I the company threw all the meat on the grill to attract photographers and video enthusiasts alike. Sony has dubbed this device as The Camera, and with reasons.

Half cellphone, half camera

The Sony Xperia PRO-I is a mobile phone for taking pictures and recording videos in a professional way. It has for this a triple camera with 12 megapixel sensors, including the one-inch main sensor.

Features of this Exmor RS 1.0type sensor variable opening f / 2.0-f / 4.0, with Zeiss 24mm lens. Among the possibilities of the Sony Xperia PRO-I, Eye AF and mobile focus stand out (even when recording video) and a professional mode in the camera application that has earned its name, with options similar to what we would find in a reflex camera.

To support photography, the Sony Xperia PRO-I includes another 12-megapixel sensor with a 16mm f / 2.2 aperture and a third 12-megapixel 50mm f / 2.4 sensor. As if that weren’t enough, there is a ITOF 3D sensor to help with concentration. The front camera is 8 megapixel f / 2.0.

In addition to its ability to capture images, the Sony Xperia PRO-I has a similar design to the rest of the terminals in the house, with an OLED screen of 6.5 inches with 4K resolution, HDR, 120Hz refresh rate and touch response speeds of up to 240 Hz. The front camera is as usual in the upper frame.

The power of the Xperia PRO-I is provided by the Snapdragon 888, which is well accompanied by 12GB of RAM and 512GB of storage which can be expanded using a MicroSD card. The terminal has IPX5 / IPX8 water protection and IP6X dust protection and is well matched with connectivity: 5G, Wi-Fi 6, Bluetooth 5.2, NFC and minijack, as well as a dedicated button to use as a trigger.

The autonomy of the terminal is powered by the 4,500 mAh battery with fast charging. While it is a professional mobile, it can also be used for gaming, with a game optimizer, support for PS Remote Play and DualShock 4, and extended touch response speed of 240Hz.

Versions and prices of the Sony Xperia PRO-I

The new Sony Xperia PRO-I will go on sale in early December in Europe for 1,799 euros in countries like the UK, France, Germany and the Netherlands, with a single memory and storage configuration.