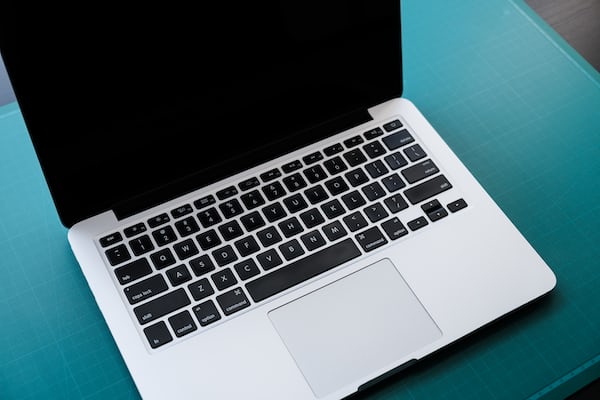 Sony Xperia Z3 and Z3 Compact are the next smartphones that will see the light as regards the Japanese house, we are talking about the next top of the Sony range and the next small flagship device. Based on the rumors collected, the new news and the articles we have made in these days, let’s try to better understand what we should expect in Berlin during the IFA for these two products.

We want to remind you that all the news that we will report in this article totally concerns leaked rumors and rumors collected on the Web or reported to us by you users, therefore, we always recommend that you take with the due benefit of the doubt this information that we will provide you.

Various rumors suggest that Sony Xperia Z3 it could improve in several areas from a design point of view, such as the thickness and size of the bezels. In fact, based on a leaked CAD drawing and the few alleged images of the Z3, it would seem that the Japanese company is improving the frames and the thickness of its neighbor suffers from range.

Currently for the Sony Xperia Z3 we expect the size of 146.46 x 72.09 x 7.3 mm, a definitely avant-garde result, water and dust resistance, metal frame and glass body also seem to be confirmed! As for the display Sony is planning to mount on the Z3, we have far less information. Many have proposed the Quad HD resolution (1440 x 2560) and 5.2-inch screen size, but these are mere rumors that have not led to any confirmation for now.

Xperia Z3 Compact it will be similar in size to the Z1 Compact currently on the market, but will be thinner and with smaller bezels and, perhaps, even dual speakers on the front of the device. Also according to leaked CAD drawing, the dimensions of this smartphone should be 129 x 64.9 x 8.8mm! Unlike the Xperia Z3, we already have some indications regarding the screen size of the Z3 Compact, we talk about a 4.6-inch panel and 720 x 1280 resolution with a pixel density of 326 ppi.

Sony Xperia Z3, thanks also to some passages on AnTuTu (result of 37.169 points), it seems to fit the Qualcomm Snapdragon 801 processor. This CPU uses four Krait 400 cores, clocked at 2.5GHz and Adreno 330 as a 578MHz GPU; we are practically talking about the same processor currently present on the Galaxy S5 or LG G3. Many were disappointed because they were already expecting the new 805 version of Qualcomm from the rumors!

The RAM memory contained inside should be 3GB, and through news gathered on XDA it seems that the Z3 Compact also points to the Snapdragon 801 processor, but with 2 GB RAM.

Sony Xperia Z3 (and perhaps also Z3 Compact) could mount a new 20.7MP curved CMOS sensor (quality already seen on current devices of the Japanese house). On a stolen document Sony revealed that it is making good progress on a new type of CMOS sensors that are curved in shape, similar to the human eye. This type of sensors would serve to increase the quality and decrease the noise of the images captured with flat sensors; we’ll see, but we hope that Sony can improve the quality of the images taken with their smartphones.

Sony Xperia Z3 and Z3 Compact will be announced, almost with certainty by now, during the press conference scheduled for September 3 during the IFA 2014 in Berlin, to release them shortly after on the market. As for the prices, we can assume that the Japanese company can retrace the costs set for the Z1 and Z2 and therefore propose € 699 for the Xperia Z3 in Europe and Italy and € 499 for the Z3 Compact.