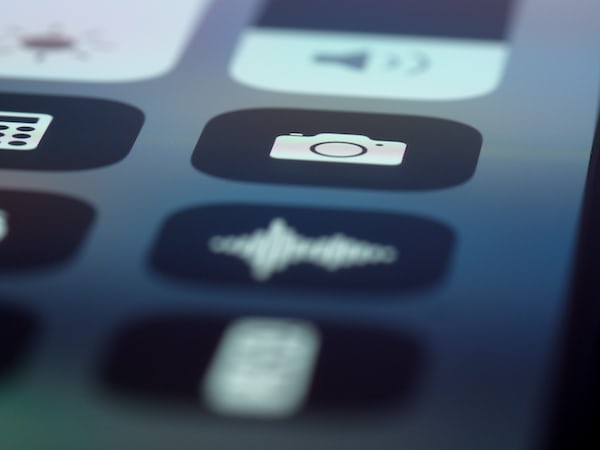 Sony Xperia Z3, here are some previews. A few weeks after the event set by Sony near Berlin, exactly at the highly anticipated IFA event, another official photo has appeared on the web for a few hours regarding the Xperia Z3.

In particular, we are talking about the internal components that this device offers, starting with its 3100 mAh battery which unfortunately cannot be removed. The version photographed appears to be the one equipped with a double slot, in all probability it is the model that should make its appearance in the Asian market.

From what little we have understood, this Sony Xperia Z3 it will be perfectly resistant to both water and dust, with if it will have the Android operating system in the KitKat 4.4 version, the screen will have the Triluminos technology and a diagonal of 5.2 inches with high definition resolution, the CPU is a Qualcomm quad-core Snapdragon 801 which works at a calculation speed of 2.4Ghz, Adreno 330 GPU, 3GB ram, 16GB storage that you can expand with a microSD, two cameras present, rear 20.7 megapixel and front 2 useful for selfie lovers .

What to say, only time will tell us the truth, one thing is certain, Sony will launch this one new phablet to counter the absolute domination that Samsung is having lately, will it succeed? We will also keep you informed thanks to our column dedicated to Sony products and our reports at the IFA in Berlin which will start in a few days, exactly on September 3rd.