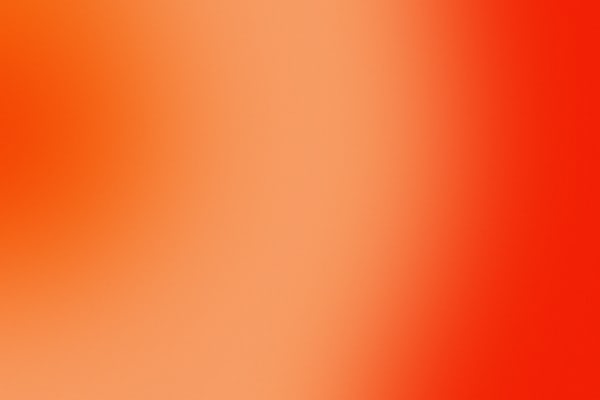 Apple accounted for 15% of smartphone shipments in 2013, Sony only 3.8%; despite these figures, the Sony president thinks Apple is losing.

According to Sony president Pierre Perron, Apple releasing the new iPhone every year will get worse and worse, as customers will no longer be satisfied; new devices have to be released with new features much more often throughout the year to keep users happy. More precisely, according to him, a new smartphone could be launched every two months; as proof, Perron pointed out the Xperia Z2 which is released just five months after the Xperia Z1, Sony’s previous flagship device.