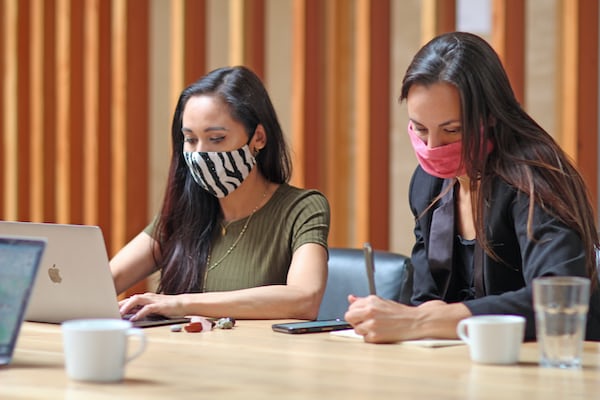 The famous music app has finally been released for Google’s watch operating system. After years of waiting, Spotify has decided to incorporate its application for Wear OS devices. It’s been 4 years since Google launched wear OS And from that moment until now, we’ve been without Spotify for Android smartwatches.

It is not surprising that Google changed the nomenclature of its operating system for wearables. And is that the old Android Wear had many failures that made the user ask the user to buy a watch with Android Wear. However, this has changed and Google is getting its system for smartwatches to improve and keep up. Proof of this is the inclusion of Spotify, something that will satisfy thousands of users who have Wear OS.

Although it is not immediately released at the time of this writing, we expect it to be released in a few days. In fact, it is official on the Spotify page, so its availability is imminent.

That functions will we have with Spotify for Wear OS? We will have several functionalities and they are the following:

With these functions we ensure a independence remarkable with respect to smartphone and we like that. The more autonomous and self-sufficient a smartwatch is, the more useful it will be. Especially also in the face of sports. Although we would like to have some more like equalizing the music.

However, we do not know some data regarding Spotify for Wear OS. For example, we do not yet know if they will be able to download songs to listen offline and without the need for a smartphone, or if we can just go for a run with a bluetooth headset and a watch. Although considering the 4GB with which most Wear OS watches have, this should be possible. Although there is nothing confirmed regarding this issue. We will see. However, it is excellent news.

Spotify has already announced that some watch models from brands like Michael Kors will come with Spotify pre-installed. But for all those users who do not know if Spotify will be compatible with them, we have good news. From version 4.4 Kit Kat onwards you can download this essential application without problems on your smart watches.

Let’s hope that other famous applications arrive officially on Wear OS, since it is the applications that give usability to this type of device. This, coupled of course with companies working to make their smartwatches more independent.