Spotify is hacked and promises an update to fix it 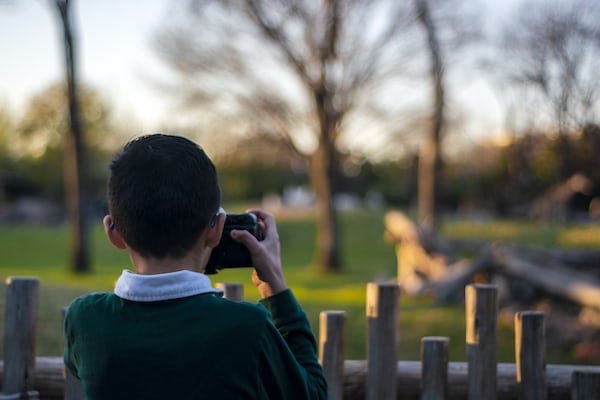 Spotify is hacked and promises an update to fix it

This is not the first time that hackers have endangered our privacy by invading well-known applications. Not long ago the same thing happened to Facebook, and now it is the turn of Spotify, the popular program to listen to music. From Spotify, and as we see in Elandroidelibre, they tell us that have been able to access its database to steal user information, and although it is not entirely worrying, Spotify promises to update its service soon to better protect your users.

As they have been able to access information that should be impenetrable, it is assumed that there is a flaw that could once again allow a hacker to access that information. Spotify, however, wanted to remove iron from the matter and have come to the conclusion that there is no danger for users, promising a quick update of your Android app in the next few days.

Although it is not safe, It seems that the leak could have occurred from the Android application, so we will have to be vigilant for when we skip the update. Spotify is undergoing a lot of changes lately, especially aesthetic ones. Updates do not always have to be spectacular, sometimes even if minor changes are made that only affect our security, they can be very important.

It is clear that many applications are a diamond in the rough for crooks, and developers they should focus on not only providing great service or aesthetics, they should also protect our data possible attacks.

What did you think of Spotify’s reaction to the data breach? Do you think developers should focus more on security?