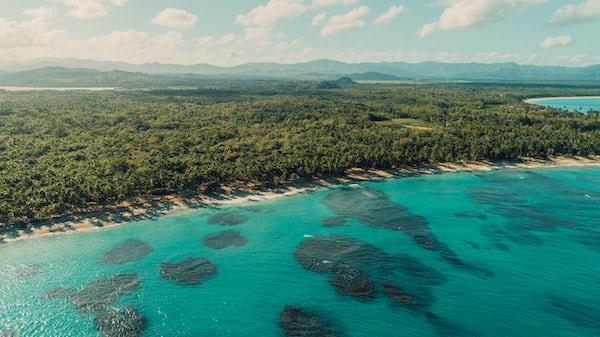 Spotify is starting to test the song lyrics function in live like on Apple Music.

Spotify continues to improve and expand the test that allows you to view live tests of the songs being listened to as Apple Music already does. The most famous music streaming company has said that the feature is available to a currently limited number of subscribers in the United States but the company, in its release, does not particularly unbutton about the arrival of this feature for all users at least for the moment:

The live lyrics functionality is powered by Musixmatch data and probably the doubts to be resolved on the licenses did not allow Spotify to launch the service immediately, but we will see the evolution of the situation.