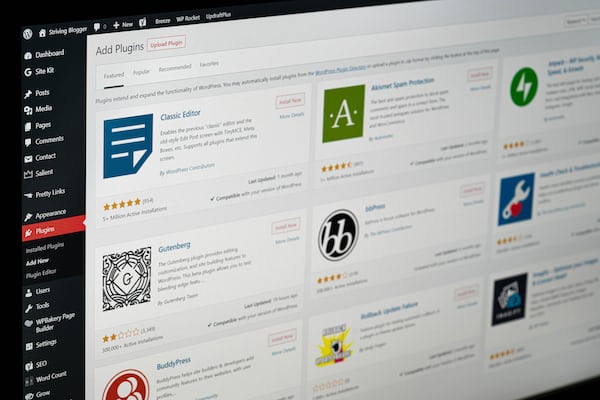 The new year starts without a hustle and bustle and yet brings a lot of fantastic songs. This month with Marteria, Bruce Springsteen, the German Grammy winner ZEDD and many insider tips!

DIRECT LINK TO THE PLAYLIST

In the USA as? Das German Wunderkind? titled ZEDD celebrates success after success. His new single should bring all Avicii fans to his side. A power song.

Marterias album? Fortunately for the future II? is the first big highlight of the young year. The single? Kids? go ahead!

R’n’B high-flyer Kid Ink shows its full potential in the rousing song? The Movement? from a hit album? My Own Lane ?.

The new star in the soul sky? Bo Saris definitely has what it takes. Already celebrated in England, Germany will not be able to ignore the melody-loving soul. In April the first album will be released and we are really looking forward to it!

Between electro and pop follows with? Last Time? the next melancholy hit of the Elektro Super Group around Apparat and Modeselektor, which starts with? II? delivered one of the albums from 2013!

6. Clean Bandit – Rather Be (feat.Jess Glynn)

Classic elements, electronic beats, Far Eastern melodies and lots of pop bring Clean Bandit together. The hype is huge, just like the song!

7. Switchfoot – Love Alone Is Worth The Fight

Switchfoot is proof of less rock and more courage to pop. That the guitars are pushed into the background as a result, we are happy to forgive with this hymn.

8. Maximo Park – I Recognize The Light

Indie pop from UK and blessed with a lot of joy. In a nutshell, Maximo Park drive away the dreariness of everyday life with rumbling guitars.

Before the debut album of the pop-rock-teen band R5 is released in April, we will release the first single? Loud? before. A real highlight for all One Direction fans!

Soul, Ska, Rap shaken and stirred and served with a gorgeous chorus. An insider tip that has earned a huge fan base!

The Temples sound like the Beatles in their later phase. Psychedelic pop with a sea of ​​harmonies that are very difficult to resist.

? Songwriter Pop from out of Space? Damien Jurado delivers in its pure form. He succeeds so well that we like to give him the predicate particularly valuable.

13. Luke Sital-Singh – Nothing Stays The Same

A songwriter with the talent to melt hearts. The chorus stays in the memory after the first attempt while goose bumps spreads when the choir sings. Great.

14. Sophie Ellis-Bexter – Birth Of An Empire

After the hit? Murder To The Dancefloor? is before the detachment of any burden of proof. Sophie Ellis-Bexter uses this with an ambitious songwriter album at the top? Birth Of An Empire? shine.

15. Bruce Springsteen – The Ghost Of Tom Joad (with Tom Morello)

The new version of the classic brings two typical Morello solos that bring tears to all fans of Rage Against The Machine.

In Australia the John Butler Trio run under the label Super-Mega-Platinum-Stars. Your new single? Only One? brings easy melodies including a Caribbean-inspired chorus.

Those who like to read between the lines and prefer artificial indie students will love pop Yes, love panic! Her new album surrenders to utopia and sings songs against the solidification of thought.

Hip-hop newcomer Mortis has everything to rock the charts in the near future. His first EP was released by Showdown Records, which had a good knack for hip-hop offspring in the past.

Finally, enchanting music from Iceland. Àsgeir connects with? Higher? the art of James Blake with that of Bon Iver. Two exceptional musicians from whom Ásgeir doesn’t have to hide!