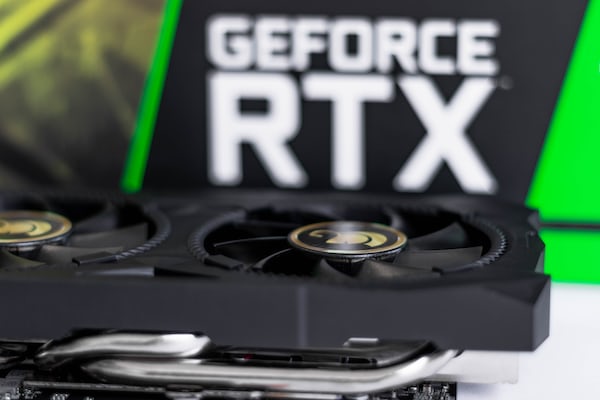 The best songs of March. Among others: Kaiser Chiefs, Pharrell Williams, Milow, Samy Deluxe and the brand new single from the Black Keys!

DIRECT LINK to the playlist

1. My Chemical Romance – Fake Your Death

1 year after the separation, the last song of the platinum rockers follows. An emotional song with a lot of piano that once again shows which great band My Chemical Romance was and always will be.

After the huge success of El Camino, the blues rock duo leaves on May 9th. her eighth album? Turn Blue? follow. The first single combines blues rock with psychedelic pop and is sure to be one of the top indie songs of the year!

Elbow put the little things in perspective. Minimal pop with an indie touch. With their new album? The Take Off And Landing Of Everything? Number 1 in the UK Charts!

4. We Are Scientists – Dumb Luck

A usual stormy indie rock number from We Are Scientists that sticks right in the ear canal.

Soulful power hit with driving brass and a melody to kneel down.

After the mega hit? Happy? Pharrell Williams released his new album in March. On this there is a huge duet with Justin Timberlak that makes the popolymp tremble.

Madeline Juno is 18 years old and yet she sounds like a singer who has been in the business for a long time. The title song from the blockbuster? Pompeii? shows that the fragile songwriter also has a feel for bombastic sound.

The Hamburg duo combines pop with electronics to create a campfire made of melodies. Her single Circus is symbolic of a splendid album. ? Aftermath? is particularly recommended here.

It doesn’t matter whether it’s urban pop or female rap. The only important thing is that Kitty Kat emancipates herself with her sound and on her album? Kattitude? presents the world from the point of view of a woman and can therefore not only be a mouthpiece for women!

Playful indie pop that turns the music upside down like a kaleidoscope turns light. A thousand colors. Add French text and you have a good mood hit as it is in the book.

Metronomy are on their 4th album? Love Letters? a 60ies flower power pop hit machine with the means of electro pop. Adorable.

Milow’s new single, which knows how to convince with lots of strings, is also heart-softening.

13. Foster The People – Coming Of Age

From Morocco to the USA to England. The music on the new Foster The People album was created in different locations. The first single? Coming Of Age? shows the US trios with lively guitar pop. Perfect for the approaching spring.

Somewhere on the border between dream and reality, Red Eyes plays with melodies that float over the listener like castles in the air and are deeply rooted in American rock.

15. Chuck Ragan – Something May Catch Fire

Folk with a chest full of emotions and a bottle of bourbon in hand. Pounding drums, a fiddle playing for her life and Chuck Ragan with his weather-beaten voice.

Samy is back and says: blablabla. Of course, as a criticism of a Smiley + LOL world drifting into the irrelevant.

The frontman of Broken Social Scene on quiet solo paths. Where else the guitars play a mix of post-rock avant-garde, Kevin Drew thinks about? Darlings? the post-songwriter avandtgarde by candlelight. Does it read strange? Sounds great though.

No Ruby, Ruby, Ruby. No rough rock as a soundtrack for the next bar fight. Instead, more pop, pop, pop. That also looks good on the Kaiser Chiefs!

Strong voice and a **** bass line pave the way for this soul hit.

Sounds a lot like trip-hop. Sounds a lot like Massive Attack. No wonder Davidge has already worked with the forefathers of Trip.Hop. His debut album also reflects this and yet shows the wide range of sounds that the producer can do!

Manchester Orchestra write rock songs for all collage rock fans who can still remember the feats of the Smashing Pumpkins and Jimmy Eat World. ? Top Notch? is the first song from the album? Cope? which was released in March.

Sivert Høyem is allowed to end the playlist. The former Madrugada singer will release his new solo album? Long Slow Distance? At the end of May. The first single? Inner Vision? screws his way down the deepest depths of the human soul with the piano. The video is as worth listening to as the song is worth seeing (video).