Spotify: the video feature arrives for Andoid and iOS 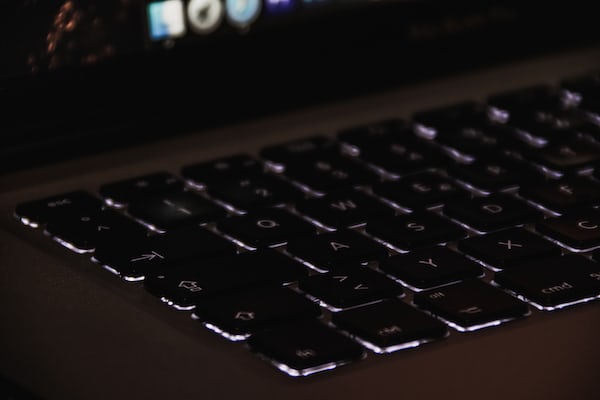 Spotify: the video feature arrives for Andoid and iOS

According to what was announced yesterday, Spotify just launched its video channel with content from ESPN, Comedy Central, MTV, BBC, Vice News, Maker Studios, Slate, and other companies. Both on devices Android and iOS, you can access the videos of Spotify by going to the “Browse” section and selecting the “Shows” category. Under the heading of “recommended” there will be two options: video shows and audio shows. Despite Spotify launched the podcast feature a few months ago, the feature inherent in the presence of video took much longer.

Those who prefer to use Spotify purely as a music application they will appreciate the fact that, for the moment, accessing video content can be a bit complex, at least as long as this functionality is part of the main navigation menu.

Once you have chosen a video or show broadcaster, you can press the button below to add the same content to your library. Browsing through the selection of “recommended” videos, chosen tailored for us, is more or less what we expect from this new feature: that is to be able to observe snippets of programs, chosen by us, that are part of our daily life. For the moment, the partners are mainly American broadcasters, but we are waiting patiently for this new feature to integrate well with Italian television.