Spotify will allow you to reorder songs on Android 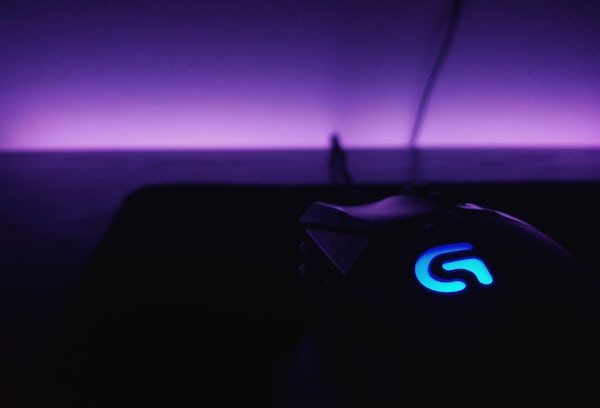 Spotify will allow you to reorder songs on Android

Spotify It has finally been decided to implement a feature that iOS users already enjoyed and that Android users looked on with envy. It is about the possibility of reordering songs within the playlists.

The differences between the Android app and the iOS app are getting smaller and smaller.

Despite being the same service, Spotify for iOS It is not the same application that we can download from the Play Store. The different natures of the two main operating systems in the mobile telephony sector lead some companies to decide to offer different versions not only in the interface, but also in some of its functions. This is the case of the function that concerns us today, since iOS users have been able to reorder our favorite Spotify songs within a playlist for a long time.

Android users? No they can `t. For whatever reason, Spotify It does not allow it. However, this is going to change in the future. As part of the app’s relaunch with the new free Spotify, consumers will be able to reorder songs on Spotify for Android, as well as hiding them from playlists. That is the good news, but the bad news is that it is going to have to wait, not to mention that this function may be only for premium users.

The change is in Spotify’s plans, but no estimated date

We are very happy to announce that our team is already working on this idea. An upcoming version of Android will see this feature initially released to a small number of users. We will post more information again once we have more news to share.

Thus reported Spotify of your intentions with the app for Android. As you can deduce based on these words, at the moment there is no fixed calendar. It is simply established that it is being worked on and that the plan will consist of bringing this function to a small group of users to test it, as in a kind of beta. The truth is that this is a common method of offering new functions that many companies use, since it allows greater control than simply enabling it for everyone.

With no estimated dates, one can only hope that the fact that Spotify Talk openly about it means the work is far enough advanced. One might dream that this feature would come to Android before the end of this year, but there is simply no data to support it. In the meantime, it only remains to wait.