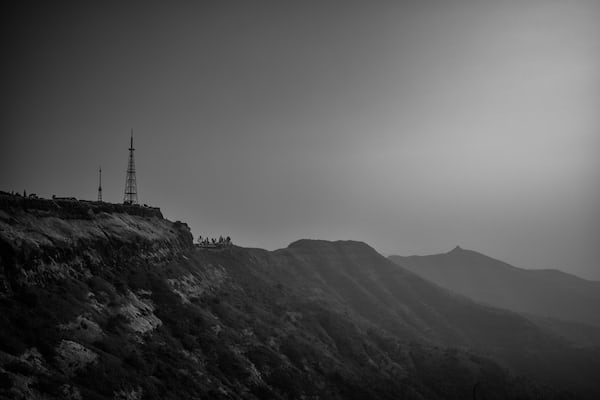 SQUARE ENIX has given players around the world an early Christmas present with the unveiling of the intense, combat-focusedgameplay trailer for NieR Replicant ver.1.22474487139…. This trailer was shown last night during The Game Awards show 2020, which was streamed on more than 45 video platforms worldwide. The new trailer shows the protagonist hacking through hordes of enemy Shades on various battlefields, providing a thrilling first look at the highly anticipated prequel to NieR: Automata, the breakout hit from acclaimed game director YOKO TARO.

The game transports players to a dark apocalyptic world where a young man embarks on a journey to find a cure for his deadly ailing sister – a mission that will leave him questioning everything.

NieR Replicant ver.1.22474487139… will be released on April 23, 2021 for the PlayStation 4 computer entertainment system, the Xbox One family of devices including Xbox One X and PC (Steam). The game has not yet reached a recommended age.