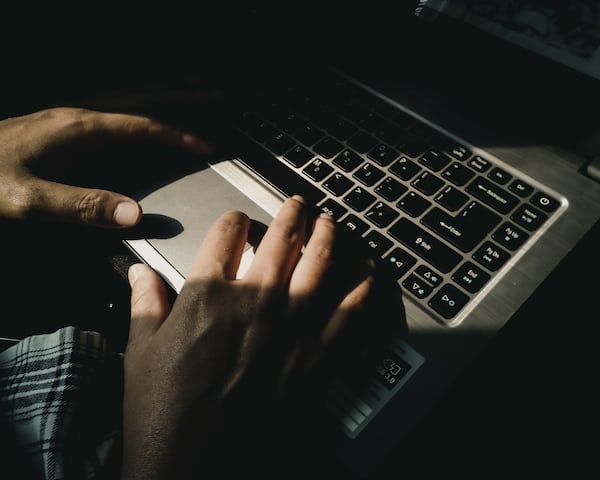 Perhaps more than one does not agree very much with what I am going to say, but the truth is that, at this very moment, after one of the toughest weeks in terms of heat, I am enjoying myself on the sofa at a fresh, invigorating breeze produced by an old air conditioner.

And while I write these sentences, a good iced coffee accompanies me in the laborious but grateful task of explaining to you what I thought Super Bomberman Rthe umpteenth appearance of what, surely and without knowing it, has been the first battle royale in history.

So, from this artificial chill, we bring you the analysis of one of those titles that is best played in company; although the single player mode is not bad at all either. Let’s dive into the explosive world of Super Bomberman R.

The begining of everything

When talking about Super Bomberman R we are referring to a subsaga of the main story that has its beginnings in, the increasingly distant 1993, when the first Super Bomberman reached the successful Super nintendo.

In total there are six video games that have appeared within the Super line and this Super Bomberman R belongs to its sixth installment. In fact, the version that came last June 18 to our PlayStation 4 it is a port of the version for Switch appeared on March 3, 2017, along with the launch of the new Nintendo console.

At the beginning of the game, the marked Japanese style of the entire introduction is striking, in which, with fun and colorful graphics, very Japanese, we are told what situation the Bombermans are in before the lousy bad guy on duty theirs. Good humor and funny scenes will introduce us to the first of the levels. And this is where we have to talk about the game modes.

We first meet the single player game mode. In reality, it is a kind of great tutorial in which we will be presented with the different techniques to overcome the levels and the many attacks that our enemies will use to erase us from the map.

In this sense, to overcome these levels, we must complete a series of requirements that can be, from killing all the enemies to, for example, activating all the switches or simply reaching the portal that leads us to the next challenge. level.

The duration of this game mode is short, but it will help us learn the game mechanics that we can then use in the rest of the modes. Of course, even the single player mode is fun and engaging, since we will try to overcome not only the level requirements, but also the secondary challenges.

The main idea is to go through a series of levels eliminating the enemies with bombs that ultimately lead to a confrontation with a final boss. It seems simple, but it is not so. In addition, as some rivals have jumps and unexpected movements, all this makes the fun even greater.

The convoluted design of the stages and having to get some items still adds a bit of unpredictability to the stages. So, although we are not dealing with “the great game mode”, playing it alone is not bad at all and it becomes fun and challenging.

And something we haven’t said so far. By overcoming these levels we will get a series of coins that we can exchange for new Bomberman designs including, for example, the appearance of Ratchet & Clank.

Here we get to the heart of the matter, the hard core of the game, what Super Bomberman R really focuses on: its multiplayer.
On the one hand we have the possibility of play with four friends on the same console (in local mode). So get ready to spend afternoons and evenings of healthy snacks with your colleagues while the pizzas and refreshing drinks are flowing.

We will be able to create rooms where we can play the classic mode of all against all or by teams, adjust the duration of the game or play the revenge cart in which, when the players die, they stay on the margins to annoy the players alive.

To all this add that it is also possible to online competition with up to eight players, in case our friends disappear and we want to continue throwing bombs at everyone who moves. Therefore, fun is more than guaranteed.

This is so. We no longer have before us a flat 2D graphic where all the action takes place. Now play spaces are fully 3D with good designs and a great visual result. About this I have a but. The scenarios cannot be rotated, which would add a very interesting point of strategy.

Of course, regarding the Switch version here we find resolution uploadwhich is noticeable, and above all the much needed 60fps in an action game like this. It should also be noted that the artistic section is fun and very Japanese, which is accompanied by a correct soundtrack and a fun dubbing very much in line with the classic anime action series.

Honestly, we are facing one of the funniest titles for this summer. You arrive from the beach with your friends, order some pizzas and have a few laughs while you engage in glorious battles full of explosions and fun.

Super Bomberman R will not be game of the year. Obviously it will not be among the best sellers of 2018 but, without a doubt, will offer us hours of laughter and funwhich in the end is what it’s all about.

If after everything you have read you are interested in playing the grandfather of the battle royale in an updated version and according to our times, you can get Super Bomberman R for less than €40.