The developers of Nier: Automata intend to create their own IP 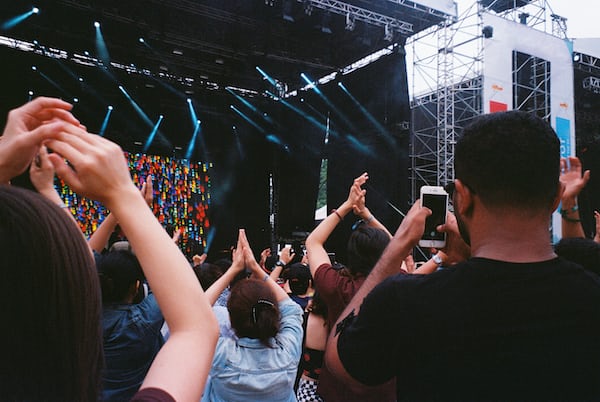 The developers of Nier: Automata intend to create their own IP

Platinum Games, the studio responsible for such productions as Bayonetta, Metal Gear Rising: Revengeance or Nier: Automata, cannot complain about the lack of work at the moment. The company is working on Bayonetta 3 for Nintendo Switch consoles and is co-creating The Lost Order for mobile and Granblue Fantasy Project Re: Link for PlayStation 4. Nevertheless, the developer wants to start working on a new project that will be his own brand.

So far, Platinum Games have been working on titles to which companies such as Microsoft, Sony, Nintendo and Square Enix have the rights. Atsushi Inaba is finally looking to make a fully independent game. In an interview with Game Informer, he said:

We can’t make an AAA game for $ 10 million because we simply don’t have that much cash as a freelance developer. But we don’t plan to follow the typical indie road by creating a game in a team of several people. We will meet somewhere halfway, creating a team of about 20 people …

Currently, the most anticipated Platinum Games game is Bayonetta 3, but we have yet to know its release date. Last year, Microsoft canceled Scalebound, which was the most anticipated Xbox One-exclusive title. However, despite this development failure, 2017 was a year of success for Platinum Games. Nier: Automata turned out to be a huge hit and was among others fourth place on our list of the best games of last year.