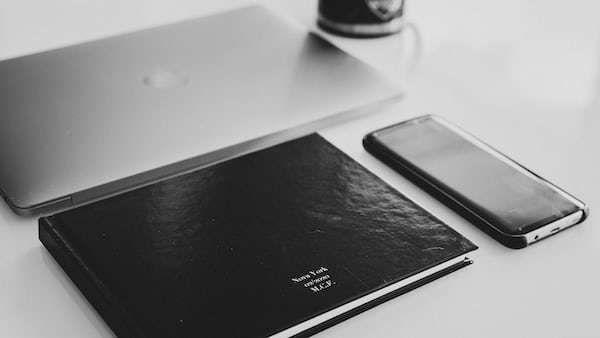 Marvel’s Spider-Man It has been on sale for exactly 8 days but from minute one has become one of those must-play PlayStation 4 games.

Spidey breaks it on PS4

The critics praised it in their reviews with great marks, and days later the players did so on social networks. And for that, Sony Interactive Entertainment and Marvel Games have gathered in a new trailer all those beautiful things that the media have said of the game.

With this we can see some of the notes and praise from the most important media. And so we will understand why it is the most talked about game these days.

The trailer itself also includes scenes from the game, focusing on the friendly and enemy characters that we will meet in this Spider-Man adventure.

Marvel’s Spider-Man is now on sale exclusively for PlayStation 4. We have also prepared an article talking about its sequel, but beware that it contains spoilers.