The King of Fighters XIV is announced at Tokyo Game Show! 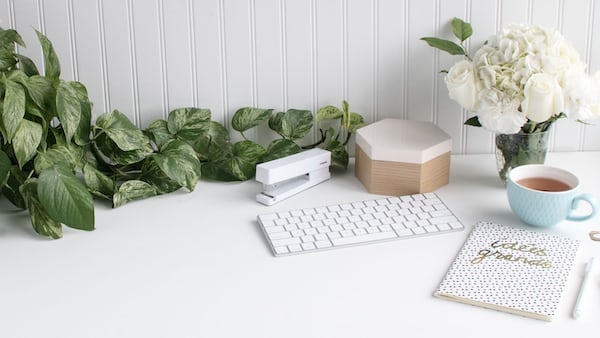 The King of Fighters XIV is announced at Tokyo Game Show!

For everything: this dawn has been announced The King of Fighters XIV, and you need to check out the game’s teaser-trailer right now!

The video was presented during the conference of the Sony gives Tokyo Game Show — which took place at 3 am Brasília time — and makes it clear that the game will abandon the good old 2D sprites to adopt a more three-dimensional look.

We can see slightly different versions of the most famous characters in the saga, What and Iori (recognizable more by their blows than their looks), exchanging frantic blows in an arena full of references to the series and old consoles like the good old Neo Geo.

Check out the teaser below, which is very short, but has already made our mouths water:

The King of Fighters it has gained three-dimensional versions before, and the reception of the games was mixed: some liked it, others not so much. But those games were spin offs. This new game is numbered, and should be the official sequel to the last canonical game in the series, TKOF XIII, originally released in 2010.

Another curious point is the logo of PS4 at the end: according to the game’s official website, it will be exclusive to the Playstation 4, that is, next year the Sony will have no less than 2 of the biggest fighting franchises exclusive to your console. What a thing, no?

The King of Fighters XIV is being produced by SNK Playmore and arrives in 2016 at Playstation 4.