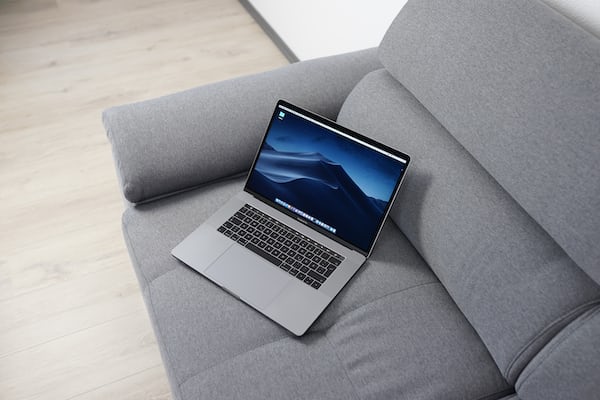 On the occasion of the GameRome, videogame event organized by Vigamus Foundation in Vigamus Academy / Link Campus University of Rome, we had the opportunity to attend a conference held by Dave Gomez, Senior Producer from Guerrilla Games. By taking care of having developed the machines of Horizon Zero Dawn, the talk focused mainly on how they came to light, along with all the other elements of the game. The exclusivity PlayStation began its long journey from the beginning of 2011, a time decidedly luxurious for the current triple A productions. The team used for its creation started with about 15 people and then reached more than 240, each with their own tasks.

It all started with a collection of ideas from the studio, in the classic brainstorming phase. The most voted idea would then be chosen as the next game to be developed. Initial concept art was created to study the main parts that would have composed the title born from the ideas of the studio. While still in the concept phase, it was imperative to explore all the possibilities for the new game, to see how far the creativity of the development team could afford to expand. But, at some point, decisions had to be made in order to reduce these possibilities, mainly as a matter of timing.

One of the biggest challenges was creating the game’s iconic Machines. How should they be done? How should the player interact with it? All issues that had to be addressed even before taking care of the features or narrative depth.

Therefore, the team started with very basic concepts, to understand the structure and functions within the gameplay. Naturally they worked in tandem with the graphic designers, combining the playful process with the aesthetic one, a necessary combination to be able to create objects consistent with the decided setting. Not all the creatures they created were accepted, precisely because they might not fit the gameplay the studio had in mind. For this reason, they used very primitive test builds to see how the proposed ideas worked. If in terms of gameplay they did not satisfy, they had to be discarded.

Of course, around the same time, Guerrilla Games was also designing other aspects of Horizon Zero Dawn, such as the entire apparatus of the protagonist, Aloy. In its creation its nature as a hunter of cars was taken into account, merging the mechanical setting within its design and history.

The plot was drafted in 2013, starting from two golden rules for its centrality: Aloy is special compared to all the other characters and the world he lives in is damn dangerous. After some time, at the beginning of 2014 the real more classic production phase began.

Each task, or aspect of the new title, had a team behind it who would take care of certain aspects. For example, they had to decide how many and what content to put in the game region, from quests to enemies. Moreover, the production of the machines was very difficult, just think that the Thunderjaw has more than 250 animations and it took a good 2 years to complete it in every facet. The machines, then, are divided into classes precisely because there has been a study behind how to make them the tip of the balance in the player’s progression, creating a fluid and consistent combat with the game world.

Horizon Zero Dawn’s journey to its release was pretty full of activity, but what Dave Gomez wanted to focus on is the incredible creative ability of the development team, which allowed them to create one of the most important exclusives for PlayStation 4.