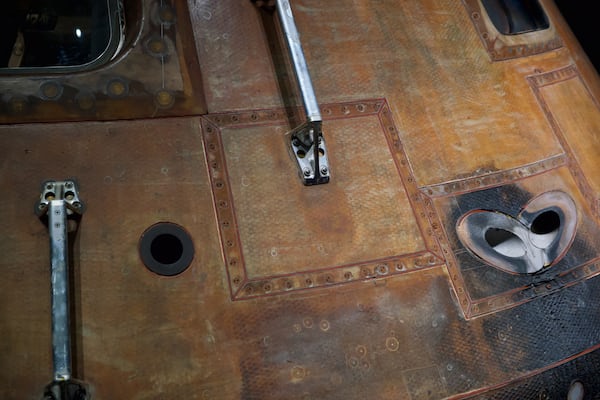 Arc System Works has released a new trailer for The Missing: JJ Macfield and the Island of Memoriesthe upcoming game from the company and famed developer Hidetaka “SWERY” Suehiro.

Wouldn’t you expect a normal game?

The video introduces us to waifs of the game, the main character JJ Macfield and his friend Emily Thompson.

But not everything is pretty, and we can also see some moments that make us jump out of fright as well as horrible deaths and other oddities what one can expect from SWERY and his White Owls studio.

Finally, the trailer leaves us with a brief glimpse into the deep friendship that may be something else between JJ and Emily, but we’ll have to wait until the game’s launch to find out more.

And speaking of releases, a week ago The Missing confirmed its date for PlayStation 4, Xbox One, Switch and PC as well as leaving us with another trailer.