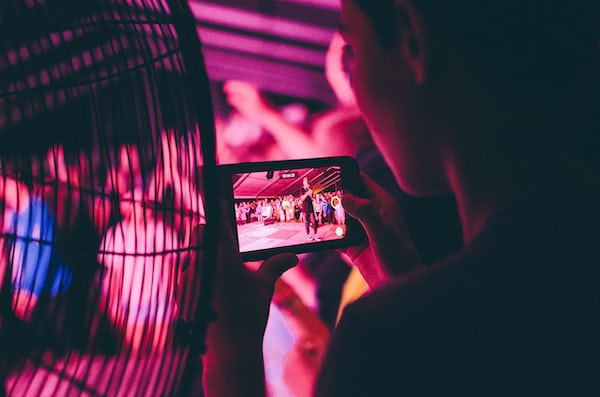 For a few days now the streaming music app so loved by users all over the world, Spotify, had announced big news such as the introduction of video content and podcasts.

However, it seems that this is not enough, and that Spotify wants to raise the bar by presenting itself to the general public in a completely new and modernized guise. The update, now confirmed by 9to5Mac with the first images published, however, it should be available soon.

But let’s take a closer look and understand the nature of these novelties. First let’s talk about a ‘interface new user, straightforward and simple to use. Through some functions it will then be possible to create a list of your favorite music tracks directly on the main screen, or even receive advice on the music to listen to.

But Spotify also thinks of those who not only love music, but above all love to listen to it during a nice and healthy run in the park: the app, in fact, can record the precise number of steps taken and show you the appropriate music for your type of work out. A nice way of understanding sport to the sound of music.

Let us then be seduced by the new one interface Spotify and all the other news designed for all of us.