The now released FixFox is unveiled 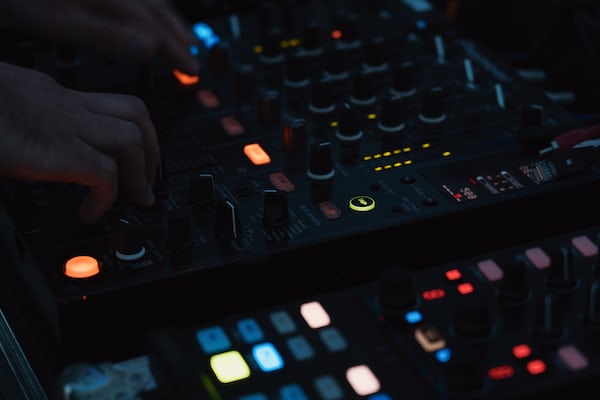 The now released FixFox is unveiled

With a lovely human-fox hybrid, we can set out to explore outer space.

Most of us like to embark on adventurous quests with lovely animal figures, just think of Tunic. But a FixFoxWe will not have an ordinary fox as our protagonist, but a hybrid whose history, clumsiness and sometimes tumbling can be traced in the game.

From the preview of the story, we learn that the hitherto not very successful mechanic is just waiting for the opportunity of his life, which seems to have arrived.

The main character of FixFox, with Vix’s main ally, Tinn, lands with his toolbox on a mysterious planet after his ship breaks down. The repair tools were banished from the planet, so virtually everything went wrong. So Vix thinks it’s going to fix this world. From self-conscious kitchen equipment to huge, complex mechs, there will be many tasks ahead, with varying degrees of difficulty, of course. In addition to puzzles, discovery is the main focus of the game, we are free to venture into the open world.

FixFox is for PC only.