The Padre review: a horror adventure full of pixels! 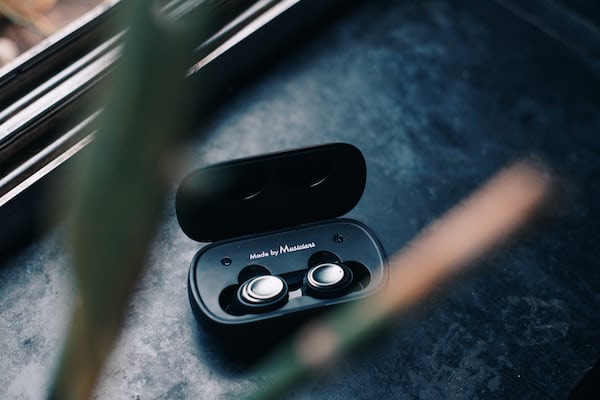 The Padre review: a horror adventure full of pixels!

The Padre is a horror adventure video game developed by Shotgun with Glitters that adopts a retro 3D style, a very intuitive point and click. It is clearly inspired by more remote titles, such as those of the Alone in the Dark saga or the first ones of the Resident Evil series. The gameplay also reminds me of Grim Fandango, while the models mostly refer to Minecraft.

Alexander, the guy with the square head

In the indie they take on the role of Father Alexander (yes, his head is a cube), a man of high belief whose identity is not much known. In fact, the game starts straight away without explaining much about the protagonist or the plot, which is then deepened only by continuing the adventure. Under the Lord’s order, our hero’s goal will be to find a cardinal who has disappeared into thin air.

Our Alexander possesses enormous charm and a remarkably burlesque character. It has a special gift: that of never being afraid of anything, even in the most extreme situations. During the explorations, in fact, his jokes and quotes to other video games accompany us that practically make the entire work a mix of dark and ironic wisely balanced. I love this character!

The title takes place in a villa full of details. It is particularly large and very creepy. You have the opportunity to explore (with only the left mouse button) secret rooms, browse notes and letters narrating strange events, find weapons, potions and knock out strange figures present around the map. Unfortunately, exploration is frequently disturbed by the “clumsiness” of the camera which often gets stuck in fixed corners of the room complicating the life of those who play.

During the investigation one inevitably has to deal with ugly enemies including demons or zombies. These do not manifest themselves through jumpscares as often happens in horror titles, but are simply present within the various rooms.

To spread them you don’t need to have particular skills, in fact it is very simple: just click a button at the right time. You can opt for close-range weapons such as crowbar, or for ranged ones, such as shotgun or pistol, paying attention to the number of shots still available. The melee also includes the parade. It’s a pity that the combat system is not really the strong point of The Padre: it is in fact elementary and quite woody.

In The Padre there is a main feature: as the player succumbs, a glass vial slowly fills with “angel tears”. When this bottle reaches its maximum capacity, you are forced to start the game all over again, but with more ease since you have to deal with the same scenes already seen previously.

The checkpoint system is far too generous towards us players. The moment you die, you can choose to respawn in one of the places you have just visited without losing anything, making the total experience very easy but not at all frustrating. Uploads are pretty fast, it is always a matter of a few seconds and no more. In fact, starting the game also takes very little time.

The puzzles are very original, varied and different from each other. Sometimes they are too complicated or unnerving but I think this, for a game like this, is a positive note that only helps to immerse yourself more in the experience. To overcome some riddles and be able to continue with the story it is a must to explore to find certain tools, many times it will in fact be necessary to go back to recover what you have left out before.

From the beginning we note that the dubbing of the protagonist has been carefully designed, and it was selected very well. His warm and gloomy voice fits the game perfectly. As well as the soundtrack, a fundamental aspect of the title.
In the literal translation of the game into Italian, I did not find any grammatical errors.

Well it is clear that the title aims to be a parody and that therefore you slightly lose the horror component: but I like it that way. The fun is not lacking even if the first minutes of the game may seem boring: I assure you that it is a good experience, leaving aside the small problems.