The President announces the launch window for Tropico 6 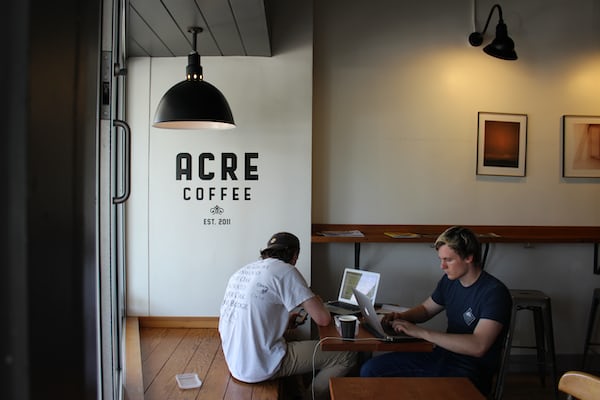 The President announces the launch window for Tropico 6

People of the world, pay attention to the new announcement. The President, leader of Tropico, today gave a great news about the next installment Tropico 6.

Thus, the leader has announced that the next game of the acclaimed dictator will be launched worldwide on PC in January 2019 and on consoles in summer 2019. Unfortunately, this is a postponement of the initial idea to launch it in 2018.

It was a statement made directly from the balcony of the palace, where it was confirmed that Kalypso Media and El Presidente want Tropico 6 be the biggest and best Tropico. To achieve this, the hardworking citizens of Limbic Studios are working tirelessly and making the most of the additional development time that the 2019 release provides.

When using the Unreal engine for the first time In the series’ history, the world of Tropico looks more impressive than ever, whether it’s zooming out and seeing a full view of the distant archipelagos or seeing each individual citizen going about their daily routines.

Gameplay and more at Gamescom 2018

To further excite your followers, our bearded leader has approved a new gameplay video showcasing the beautiful archipelagos, impressive wonders of the world, and complex transportation systems to connect their citizens. Not to mention the many ways that The President can now customize his humble abode to take care of his people.

As if that weren’t enough, Tropico 6 will make its return to Gamescom Cologne next week with a demo available in Hall 8, B43. There will also be an appointment with the development team in Hall 2.1, CD10/D13.

The President is back! In times of political turmoil and social unrest, people are asking for a visionary leader, one who will direct the destiny of his country with foresight and ingenuity.

Prove your worth once again as a feared dictator or peace-loving statesman in the island state of Tropico and shape the destiny of your nation through four distinct eras. take on new challenges on the international stage and always keep in mind the needs of your people.

For the first time in the series you can manage vast archipelagos, build bridges to connect their islands, and use new means of transportation and infrastructure. Send your Tropicans on raids to steal the wonders of the world, including the Statue of Liberty and the Eiffel Tower. Customize your palace to your will and deliver election speeches from your balcony to curry favor with your subjects.