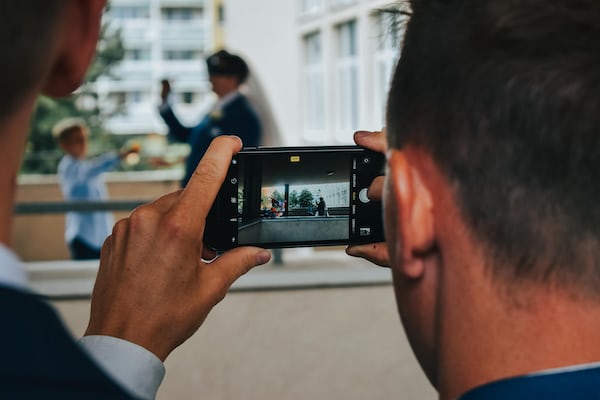 Among so much news and surprise since Gamescom 2018, the offers have made a hole. And some really good deals too. We introduce you the return of the “Games for less than €20” promotion in addition to a new Offer of the week.

In the case of “Games for less than €20” promotion, they offer us a multitude of great titles for PlayStation 4 at a great discount. As you can imagine, you will not pay more than €20 for any of them.

The list of games included in the promotion is extensive, but some examples are Dark Souls III, Final Fantasy XV Royal Edition, Yakuza 0 or Okami HD.

But for you to start buying now, this is the complete list:

deal of the week

Now we move on to a single offer, but it will be very irresistible to players.

From today until August 29, you can get the multiplayer shooter Overwatch Legendary Edition on PS Store at a discounted price, for just €29.99.

With what offer do you stay?