There will be a NieR: Automata marathon for its anniversary 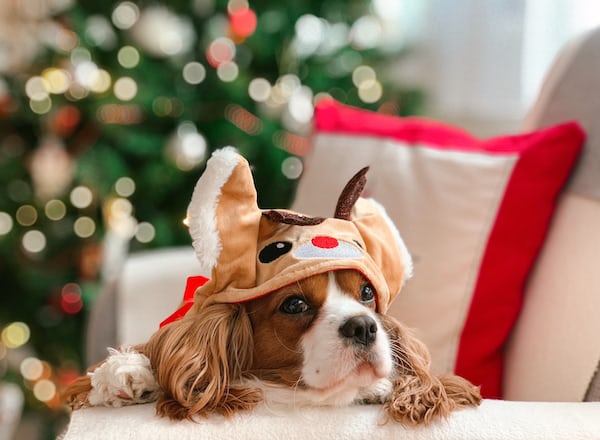 There will be a NieR: Automata marathon for its anniversary

Next March 3 will be the first anniversary of NieR: Automataand to celebrate Square Enix has announced a very special event in collaboration with the studio responsible for its development, Platinum Gamesas well as various actors from the game.

It will be a marathon broadcast by NicoNico Live in which its creators will complete the entire adventure, so if you have not played it yet you will swallow all the spoilers there have been and will have.

It will also be interesting not only to see how developers play their own creation, but also because I’m sure we discover secrets and anecdotes that we had missed.

These are the broadcast times of the NieR: Automata marathon, as well as the people who will play it. Keep in mind that they are Japanese timetables, so you will have to subtract 8 hours if you follow it from Spain.

As you will see, even the director Yoko Taro will lend himself to demonstrate their skills at the controls, as well as some lucky player.

NieR: Automata is on sale from February 23, 2017 exclusively on consoles for PlayStation 4, and also on PC.