This is what the new Yakuza 3 remastered gameplay looks like 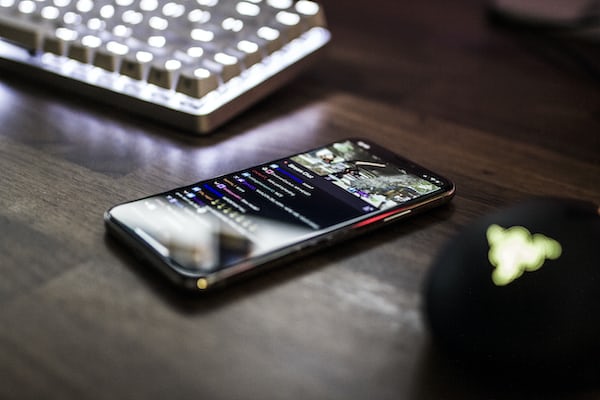 This is what the new Yakuza 3 remastered gameplay looks like

SEGA has unveiled new gameplay in the form of two videos for the upcoming PlayStation 4 remaster of the 2009 PS3 classic, Yakuza 3.

The game begins with one of the classic reveals that were introduced to the game for the first time in the series.

It also allows us to see the location in Okinawanincluding the usual fights to which we fans are accustomed and where any object is likely to be thrown in the most brutal way possible.

Yakuza 3: Shall we get some holes?

There is also room for minigames, another of the hallmarks of the Yakuza series, and in this case we can enjoy a complete course of Golf in which to test our skills.

This re-release features other gameplay enhancements, such as a considerable reduction in charging times and an increased number of on-screen characters as we explore the streets of Kamurocho. It will arrive in Japan on August 9.

The last big game in the series, Yakuza 6: The Song of Life, was released this year and you can read our review here.