This was the Sony conference at the Tokyo Game Show 2017 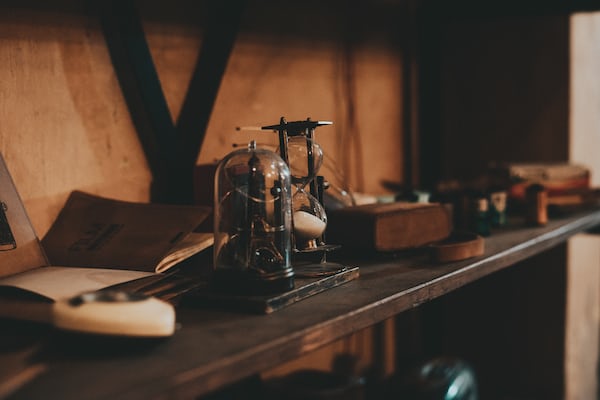 This was the Sony conference at the Tokyo Game Show 2017

This morning we had a great reason to “get up early” (if getting up early can be considered getting up at 09:00, if that’s your case I envy you a lot). This morning the Sony conference kicked off the tokyo game show, the most important video game fair in Asia, which will open its doors from september 21 to 24 in the city of Tokyo.

As usual, the Japanese company, which plays at home, has wanted to have an important presence and has held a conference that, although it has not left as many surprises as at E3 in Los Angeles, it has been able to serve to see the state some interesting titles like Ni no Kuni: Revenant Kingdom, new material from Shadow of the Colossus or of Monster Hunter World.

As great surprises we have had left-alive, the Square Enix game, or Zone of the Enders: Anubis, a game that will surely bring PlayStation VR to life, as well as some remasters with Dragon’s Crown PRO or Final Fantasy IX.

Of course, a conference of these characteristics could not be left uncovered at Sonyers, and in addition to offering you the possibility of following it live, we have given it complete coverage and we bring you all the news compiled in the same post for your convenience:

Likewise, we invite you to re-watch Sony’s presentation at TGS 2017 in the following video, where you can once again see all those announcements for yourself.

At Sonyers we will be very attentive to everything that this Japanese fair offers and we will bring it to the web on time, stay tuned because it will surely be days of great activity.