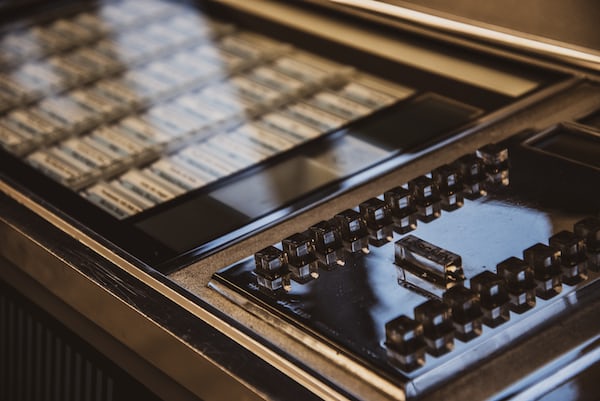 cry, devil, devil may cry, may

In the latest episode of the Capcom Confidential podcast, Producers Matt Walker and Pete Fabiano join the artists of Devil May Cry 5 Alex and Wilson to talk about some interesting game details.

Together they think and create freely

We have known the Gasshuku, which is a type of labor camp where the core of the development team has worked on the basic ideas of the game. It’s usually done at a Capcom-owned complex and the team is focused on brainstorming what will happen to the characters in the story.

After in-house artists created the base models, the polygonal models were outsourced. This outside company sculpted the smallest details based on the work of Capcom artists.

Character Designer Daigo Ikeno didn’t explain much in words. He often describes what he wants from artists of his with simple sounds or concepts, guaranteeing them much creative freedom.

A word he likes to use for this is “Elegant” and gives the artist a simple indication that he wants the design to be more elegant. This works as a challenge for the artists, who are encouraged to do better.

That said, Art Director Kouki Kinoshita’s motto is that “Deadlines give rise to quality.”

Alex worked on the truck featured in the E3 2018 trailer for over a year, even though he was moved on to other projects in the process. Interestingly, it wasn’t created by the environment team, but was entirely done by artists who normally work on human characters, basically because he’s just another character. This includes a great deal of detail.

We have heard that the battle against goliath (which we assume is the giant monster from the second half of the first trailer) is an “excellent equivalent” of the fight against Berial in Devil May Cry 4not only because of how it interacts with the environment, but also because of how detailed it is.

Details are an important part

The accessories in Nero’s outfit, like her bracelet and buttons, were not 3D scanned but created by the artists. The neon sign of “Devil May Cry” in the nero’s truck It was hand designed by Alex himself. He did over forty versions of it. A pink version was initially selected, but was changed to blue for “reasons”. He also squeezed a “crazy” amount of objects into the truck itself including stickers and decorations. These included references to the city of Osaka and some were custom stickers belonging to Nico.

He even designed Nico’s tattoos. He usually works on these kinds of 2D details, including posters, because he has a background as an illustrator. He feels that that attention to that kind of minutiae is important. For example, when a great game has posters that look like they were dumped there at the end of development because there was no time left, he finds that sad. It is a missed opportunity for artistic expression, and it’s fun to take a little extra time to create these details in the game universe.

All this said, the next trailer is going to be “pretty sick”. The team has some “amazing stuff in store.” After this, our bet is that the new trailer will arrive at Gamescom 2018 this month, but nothing is confirmed.

If you want you can listen to the full podcast Well, they talk about very interesting and unusual things like information about things when you are a rookie working at Capcom in Japan.

You can also read more about its photorealism and action, Nico’s impersonations and the mysterious third playable character and the scale of the final bosses.

Devil May Cry 5 will be available in spring 2019 for PlayStation 4, Xbox One and PC.