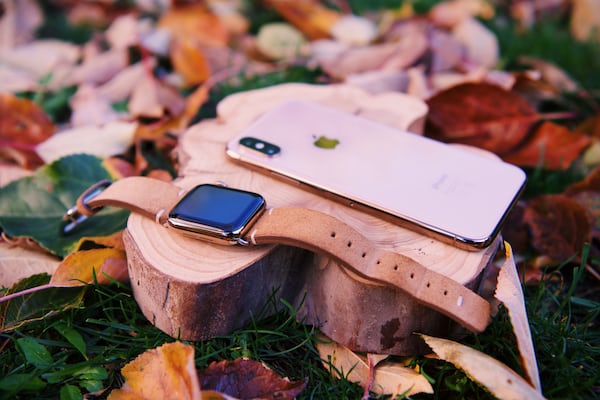 This has been announced by the developers Cherrymochi and Mebius, together with the distributor Unties Games. This game that mixes adventure with mystery was launched on Steam in September of last year, and this time there is a Improved version.

It’s about the Director’s Cut versionwhich means that we will have all the content that was discarded in the first version that was released for PC with new chapters.

According to the official review of the game, it will have the following story:

Detective Ito’s partner is missing, but what starts out as a clear case soon spirals into twisted nightmares that have Ito confronting his past and questioning his own sanity.

Tokyo Dark leaves the narration in your hands. Your decisions and actions change Ito’s state of mind, opening the door to different possibilities as you try to find your partner and understand the dark and gruesome world around you.

Will the past come back to haunt you or will you rely on your own decisions?

Among its main features stand out a narration that takes you to final elevenanimated sequences produced by Graphinica and locations made by the Japanese novelist Ureshino Kimi.

There are also other characteristics that should be mentioned, such as the SPIN system (Sanity, Professionalism, Research, Neurosis) that tracks every decision you make, changing reaction of other characters and Actions available.

Remember that this adventure Point and Click (point and click) will be available for Playstation 4 and Switch this winter.