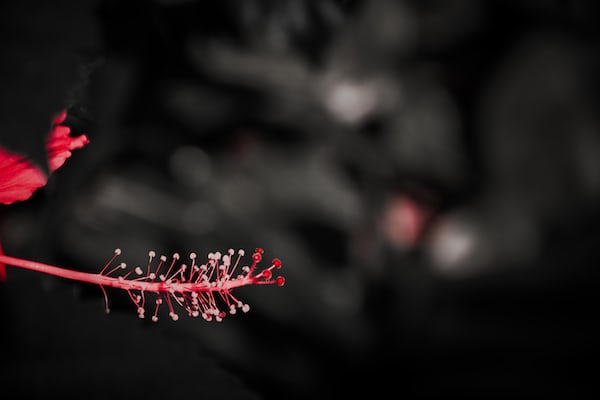 At Tokyo Olympics have been postponed to 2021, but it already has the official soccer tournament ball. The event organizers announced the ball, which was developed by adidas. And it has images and inspiration from Capitain Tsubasa, our Super champions. The designs on the ball were made by Yoichi Takahashi, the creator of the manga.

The images show Oliver Tsubasa (or as he is known in Japan, Tsubasa Ozora) with his friends, who had passages in the manga. The manga series, centered on oliver, was born in the 80s and won several animes. In Brazil, the success came in 1997, when the Headline Network exhibited Super champions. In Japan, the anime is the Captain Tsubasa J, shown between 1994 and 1995, which summarizes the original manga, in addition to showing another character: Shingo Aoi.

But adidas had already done other work with Oliver Tsubasa. There is a training ball, similar in design to the official Olympics ball, for sale. Which was even used in the 2019 Club World Cup. In addition, the brand, which also wears the Japanese football team, and has a great relationship in the country and with the character, has already launched a collection of t-shirts, inspired by oliver.