Tomorrow we will have new trailer for Kingdom Hearts III 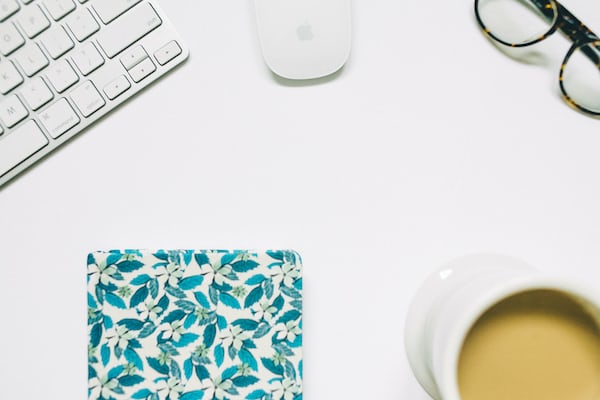 Tomorrow we will have new trailer for Kingdom Hearts III

The official account of Kingdom Hearts III He has left us a funny message on his Twitter account in which he has left an important announcement: There will be a new trailer for the game tomorrow Tuesday!

The gif is funny and shows the characters of the Toy Story animated saga, although this does not mean that it will focus on this universe. What will it be?

When you hear a new #KingdomHearts III trailer is dropping tomorrow… 👀#KH3sharethemagic pic.twitter.com/e2NYCR7J9V

The Japanese company has also not wanted to give details about the time the trailer will be published.

Fans of the popular role-playing game can’t have any complaints either, as Square Enix recently showed a video of the game with the movie Big Hero 6, in addition to announcing an interesting and curious experience for PlayStation VR.

We will be very attentive tomorrow to social networks. In order to enjoy the full game, we will have to wait a little longer, as Kingdom Hearts III will hit stores on January 29 2019 for PlayStation and Xbox One.