TOO KYO Games is the new studio with creators of Danganronpa and Zero Escape, and more 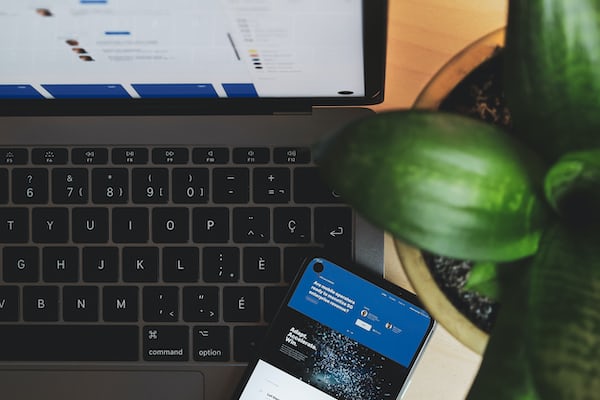 TOO KYO Games is the new studio with creators of Danganronpa and Zero Escape, and more

With a livestream from Tokyo, we have received the great news of the opening of a very special studio.

His name is TOO KYO Games and it is made up of several famous developers.

A studio full of geniuses with various projects in mind

Kazutaka Kodaka, creator of Danganronpawill take on the role of Director and Scenario Writer, and Kotaro Uchikoshi, creator of Zero EscapeYou will have the same papers.

The study has objective to create their own IPs through games, animes and various forms of entertainment, and work with different distributors. The team’s creators also want to work on indie-style titles.

His first game It will be co-written by Uchikoshi and Kodaka, and you can check out its first illustration below. It may sound familiar to you.

His second project is an anime focused on the villains, and we also have the first concept art. The animation will be in the hands of Studio Pierrot.

What third project there will be a “game of death” with children. It will be written by Uchikoshi and directed by Nakazawa. The artwork has been created by Take.

Lastly, your fourth project is a “dark fantasy mystery” game Posted by Spike Chunsoft. It is interesting that this company supports them since many of its components left it for this new study.

For all the projects announced above there are no titles, platforms or a launch window yet, so we will have to wait to get to know them better.

Interestingly, we have found that the developers may return to the Danganronpa series in the future if they get the chancebut for now they want to work on their own games.